While her husband struggles to keep his restaurant in business, a mother of three lands a job as an assistant to a powerful, but sexually harrassive realtor and brings herself to fight back, in this absorbing drama by Michal Aviad. 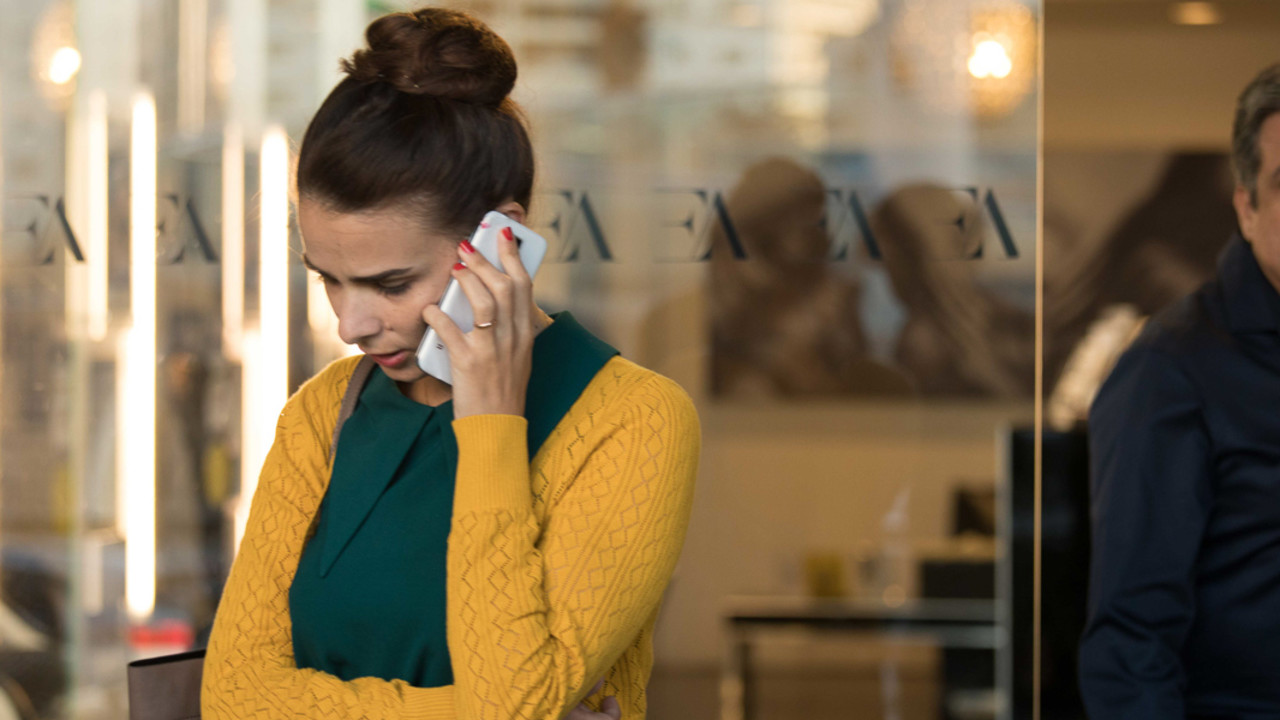 There has never been a better moment for a film like Michal Aviad’s Working Woman. Set in Jerusalem, this crisp, absorbing drama tracks an all-too-familiar trajectory in which female ambition is met with male abuse of power.

With three young children to look after and her husband’s restaurant struggling to break even, Orna (Liron Ben Shlush) feels lucky to have landed an assistant position with a luxury real-estate development firm. She quickly proves her worth and is rewarded with a lucrative promotion.

Yet Orna’s advancement is accompanied by unwanted advances from Benny (Menashe Noy), her boss. Benny’s transgressions are initially insidious — a suggestion regarding her clothing or hair — and incremental enough that it doesn’t immediately occur to Orna that she’s ensnared in a Faustian pact. With every professional triumph Orna is forced to contend with another, more aggressive come-on. She needs to tell someone — but will others feel she is complicit?

Much of the brilliance of Working Woman is located in its details, which imbue the film with vital complexity. Orna is smart and resourceful, but she’s no superhero; she has doubts and fears. Benny can be smug and entitled, but he also makes Orna feel genuinely valued in a way that her husband, absorbed with his own stress, does not.

The good news is that while Aviad has crafted a realistic, layered narrative, she also manages to leave us with more than a kernel of optimism.