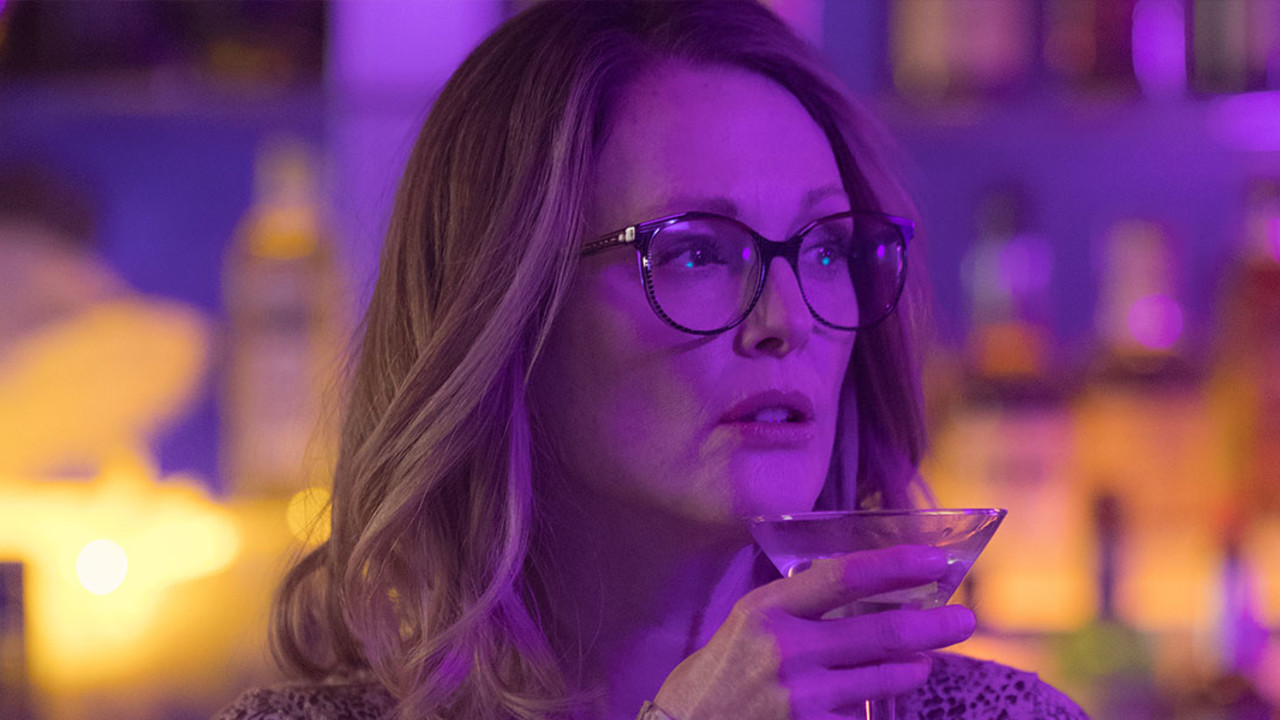 Sebastián Lelio's award-winning 2013 TIFF selection Gloria followed the ups and downs of a fifty-something divorcée (played by the divine Paulina García) as she searched for love and self-realization in Chile's capital. The film captivated audiences and critics alike. He followed Gloria's triumph with two films in a single year: 2017's Academy Award-winning A Fantastic Woman and his first English-language film, Disobedience, both of which screened at last year's Festival. Now Lelio returns with a revitalized remake of his breakthrough, transporting the eponymous Gloria to Los Angeles and casting the inimitable Julianne Moore to play her.

Gloria adores her adult children (Michael Cera and Caren Pistorius), but she's interested in being more than a grandmother. She loves to spend her evenings dancing in singles clubs, hoping to meet Mr. Right. It all seems to be falling into place when she meets the recently divorced Arnold (John Turturro), who falls for her bright smile and sees the beauty behind her oversized glasses. But Arnold's ex-wife and grown-up daughters have an unhealthy hold on him, and it seems he doesn't know how to let go of the past - or his incessantly ringing mobile phone.

Drawing dazzling energy from his new cast and locations, Lelio follows Gloria as she navigates midlife romance and figures out what she truly wants. While we can all sympathize with Arnold - and Turturro has never been more comically vulnerable — it's Gloria we're always rooting for. Moore's take on the character is a fresh revelation: while maintaining Gloria's feisty spirit and eagerness to connect, she discovers just how satisfying it can be to dance alone.