A troubled teen must adapt to the harsh hierarchy of a youth detention centre and come to terms with his sense of self and developing masculinity in Slovenian filmmaker Darko Štante’s debut feature, based on his own experiences working with youth in a correctional facility. 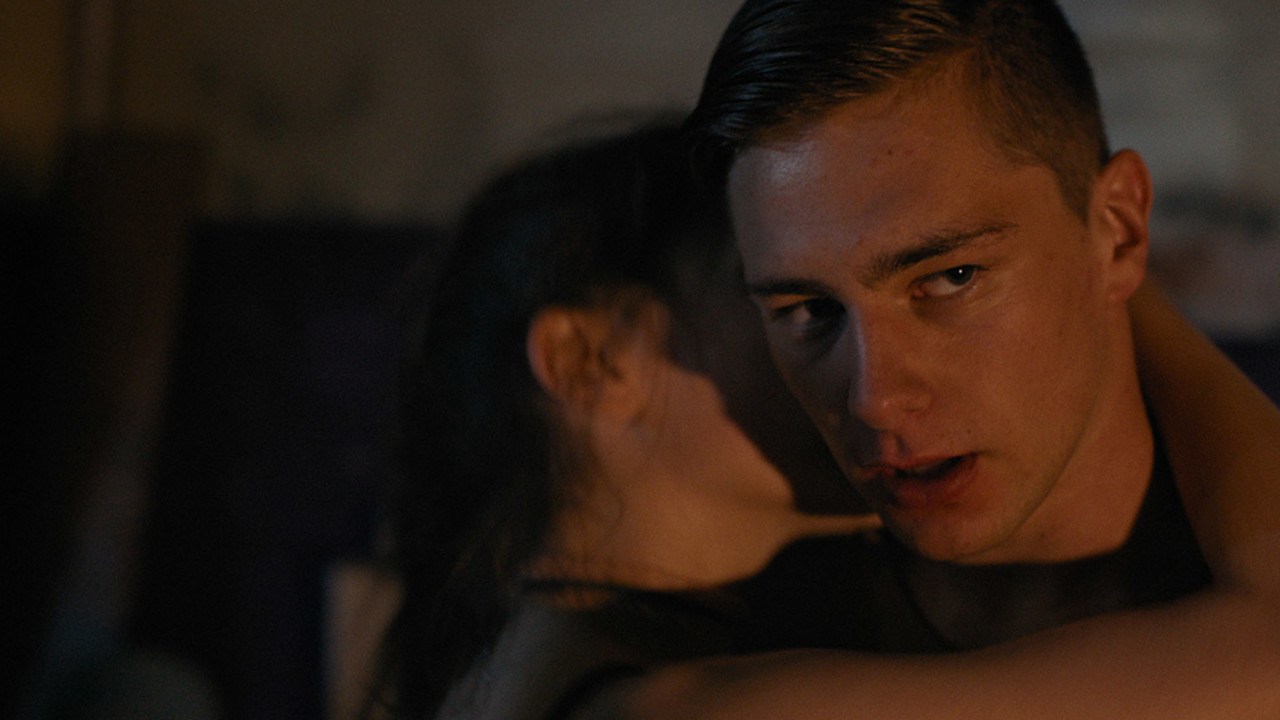 A hard-hitting emotional portrayal of teenage angst and fragile burgeoning masculinity, Consequences — Darko Štante’s full-length debut — is also the first feature film by a Slovenian filmmaker to play the Festival in almost 10 years. Centred on a powerhouse performance from charismatic newcomer Matej Zemljic, the film takes an unflinching look at the raw impulses of adolescence and the insecurity that lies beneath.

Troubled Andrej has reached the end of adolescence and of his parents’ patience. He is summoned before a court judge for his anger, violence, and deceit. Sentenced, with the approval of his exasperated parents, to attend a youth detention centre, the handsome and muscular teen is thrown into the correctional facility’s intimidating and testosterone-fuelled hierarchy. Standing strong against its violent initiations, Andrej finds his anchor of approval and companionship in Željko, the aggressive leader of the centre’s gang, which he soon joins in a carefree spiral of sex, drugs, and violence. Yet Andrej’s tough posturing belies an intimate fragility. Revealing this would unravel everything around him.

Inspired by the director’s own experience as a correctional facility teacher, Consequences pulsates with raw authenticity and muscular emotionality, driven by strong acting from Zemljic and an impressive cast of non-professionals. Štante’s film never sinks into the cliché trappings of at-risk youth films, offering instead a fresh, original take on the genre. Its emotional resonance will linger long after the credits roll.