In this timely follow-up to his documentary Casting By, Tom Donahue explores the insidious and systemic sexism in Hollywood through the voices of marquee celebrities, including Geena Davis, Meryl Streep, Sandra Oh, Jessica Chastain, and many other ambassadors of the #TimesUp movement. 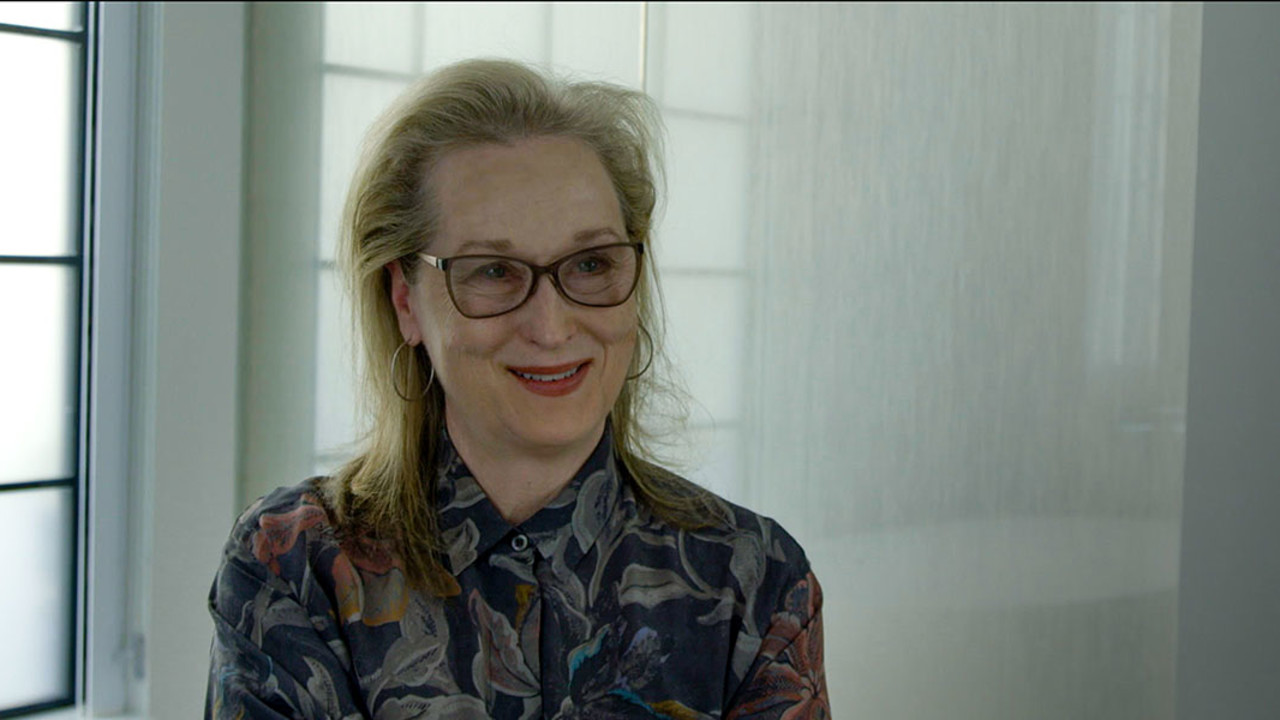 This Changes Everything gathers a who's who of female actors and directors for a powerful call to action on elevating women's roles in film and television both on and off screen. Meryl Streep, Sandra Oh, Jessica Chastain, Shonda Rhimes, Reese Witherspoon, Taraji P. Henson, and executive producer Geena Davis are among the many powerful agents of change in the documentary.

The gender gap has become an urgent topic in recent years. But even the most jaded viewers will be taken aback by the film's compelling evidence and anecdotes. Davis (Thelma and Louise) has led groundbreaking research into Hollywood's portrayal of women. Those damning facts become vivid through an array of iconic film clips.

Filmmaker Tom Donahue has a long investment in chronicling Hollywood's gender bias. His documentary Casting By championed casting directors, an undervalued field dominated by women. His commitment signifies that righting the gender gap isn't a job that falls only to women. "Progress will happen when men take a stand," Streep says in the film.

Even those who consider themselves informed on this topic will find fresh revelations. Fighting for change isn't new. The film covers critical feminist filmmaker uprisings in the 1960s and '80s that were quelled by the status quo. Today, power dynamics are shifting as voices of dissent get louder. In the film, women testify candidly to their experiences of sexism and harassment. "When I think I'm acting it's really [the camera] panning across my ass," says Rose McGowan.

As the film makes plain, Hollywood has been a powerful force in shaping negative gender roles for over a century. Now the industry can play a positive role in recasting those roles for a better future.