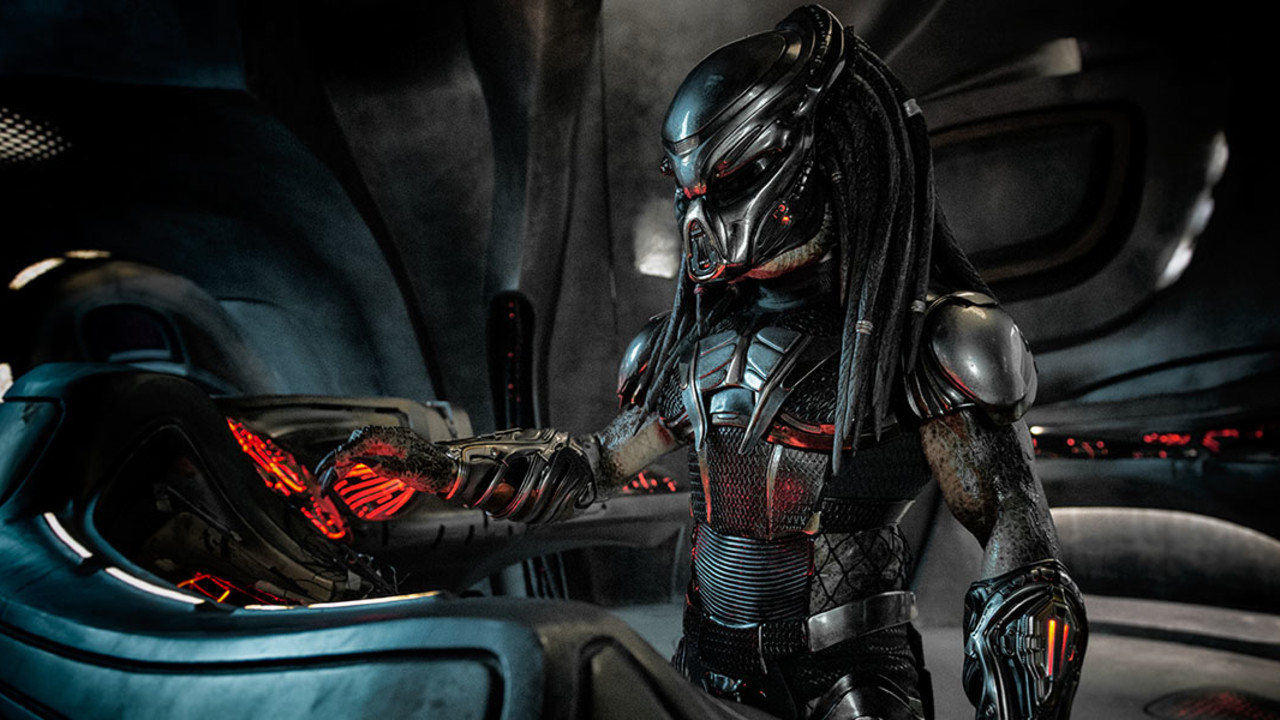 Since disemboweling writer-director (and sporadic actor) Shane Black in their 1987 debut, the extraterrestrial hunters known colloquially as Predators have enjoyed a prolific, if idiosyncratic, Hollywood career — one that has seen them violently interrupt an LA cop movie, twice tussle with another famous monster of filmland, and even stage their own dramatic reinterpretation of The Most Dangerous Game.

Now, some 30 years later, Black returns to conduct the latest and (so far) strangest iteration of the alien's exploits, adeptly applying the deconstructionist mode he brought to his Marvel Cinematic Universe shakeup Iron Man 3, along with his signature acerbic wit and R-rated snark. In a subversion of the fetishized machismo that pervades the series, Black assembles an eclectic cast of unconventional combatants, with a PTSD-addled soldier (Boyd Holbrook), his autistic child (Jacob Tremblay, also at the Festival in The Death and Life of John F. Donovan), and an evolutionary biologist (Olivia Munn), each independently stumbling into a gory close encounter with one of the galaxy's most lethal warriors.

As the plot threads converge in the streets of an all-American suburb, a duplicitous government agency attempts a desperate cover-up, and an even deadlier threat arrives to indiscriminately rip out spinal cords and chew bubble gum… and it has never heard of bubble gum.

Some Predator purists may be rankled by how frequently the film flirts with self-parody, but Black and co-writer Fred Dekker demonstrate sincere affection for the series. Through various deep-cut nods and references, most will be endearingly reminded of another 1987 cult classic where the same duo similarly paid hilarious and thrilling tribute to horror icons of yesteryear: The Monster Squad.