A 12-year-old Honduran’s dangerous quest for a better life is interrupted when he’s interned at a US immigration detention centre full of other kids in Daniel Sawka’s timely social drama, told uniquely from a child’s point of view. 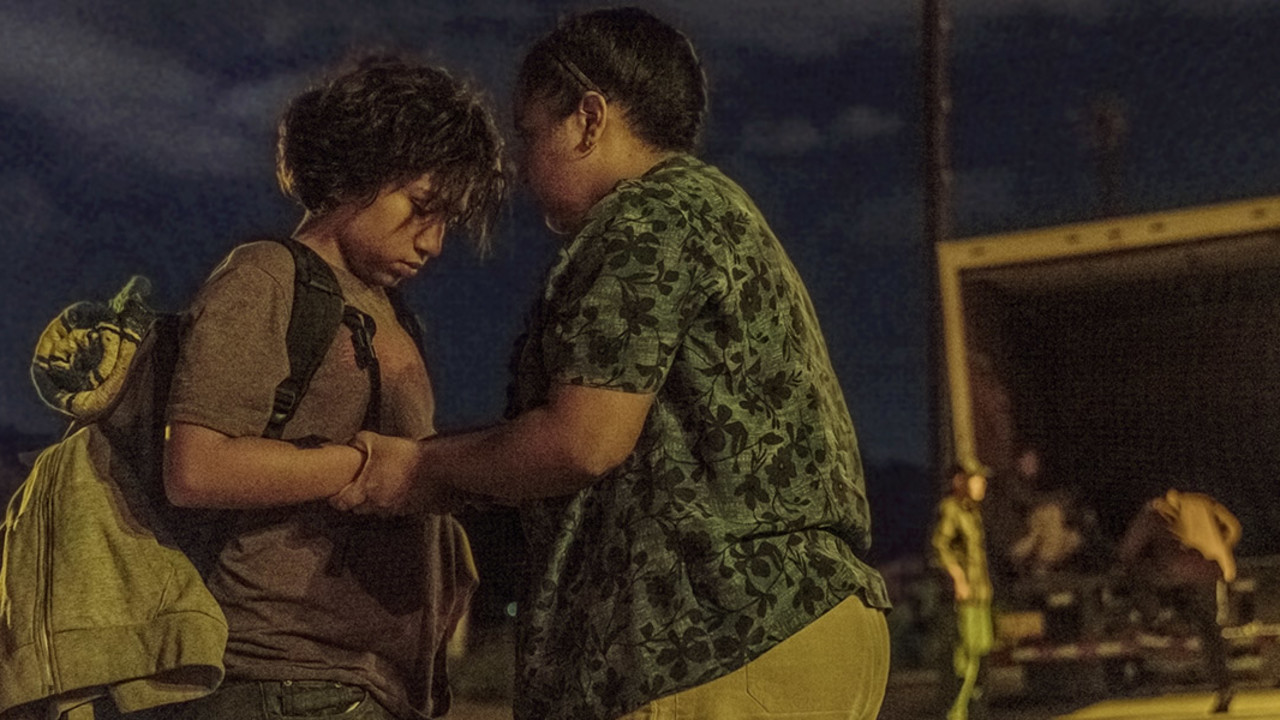 Fleeing gang violence and in fear for his life, 12-year-old Oscar makes the harrowing decision to leave his family and his home in Honduras. Taking only a few belongings in a knapsack and the scribbled phone number for an uncle he’s only met twice, he piles into the back of a truck in hopes of a better life.

Oscar’s journey is cut short when he’s spotted by a drone and taken in by border control. From first exposure, his introduction to the United States is both complicated and hostile and things do not improve when he reaches the immigrant detention facility, better known as the icebox. At night, he lies awake shivering under his space blanket, wondering how long it will be before he’ll have his case heard before a judge. Though surrounded by kids in similarly dire circumstances, his isolation is palpable.

Unable to reach his uncle, Oscar uses his limited phone time to call home. His mom, overjoyed to hear his voice, assumes that her son has arrived safely in the care of her brother, and he doesn’t have the heart to tell her differently. This affecting call is a reminder that Oscar is simply a kid who’s been forced to assume adult responsibilities. The normal childhood he risked his life to reclaim slips further away and further away.

Based on his award-winning short film of the same name, director Daniel Sawka creates an intimate portrait set in an exposed environment where schoolyard antics play out between barbed wire. At the heart of this story is a child’s innate desire for permanence and human connection in a society where the very concept of home is in constant flux.

This film is TIFF Kids–approved! Entertaining and illuminating stories from around the world for the whole family. Recommended for ages 11+.