Wang Bing reconstructs a tragic chapter of Chinese history with this haunting eight-hour documentary on the labour "re-education" camps in the Gobi Desert, where untold numbers died of starvation under the Communist Party’s Anti-Rightist Campaign of 1957. 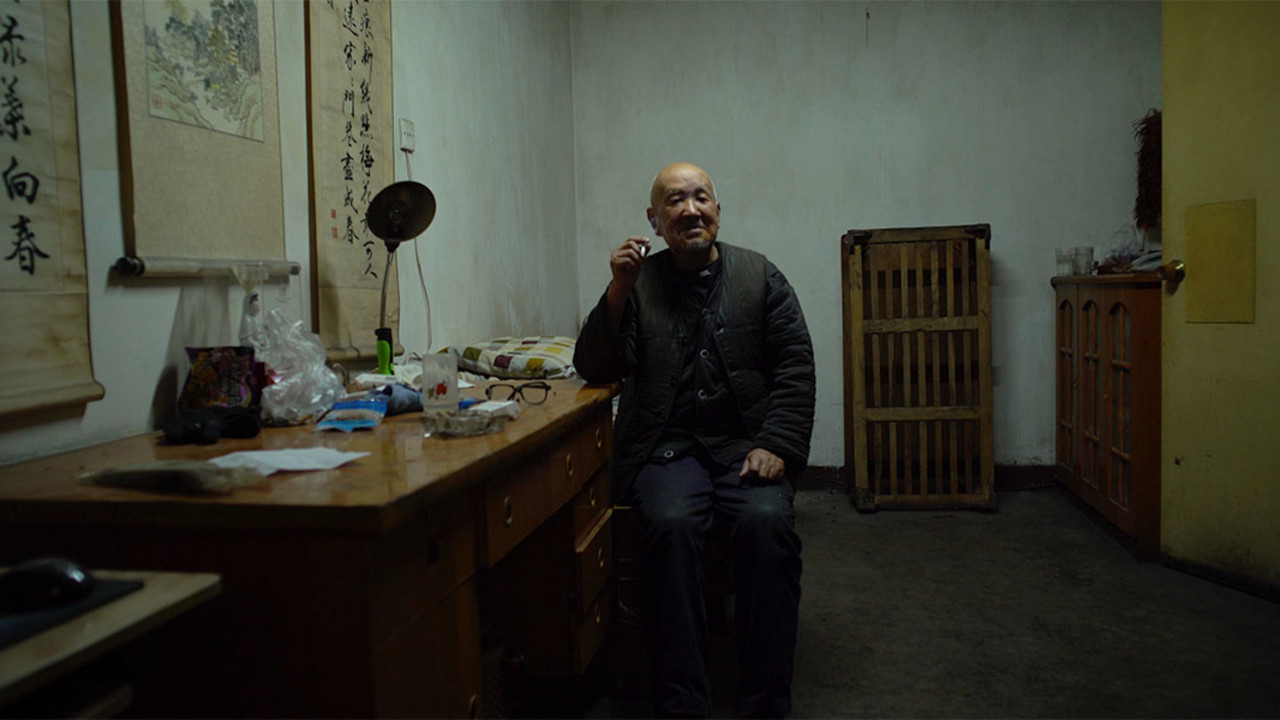 A handheld camera zooms over hardened soil dotted with scattered bones. Wind sweeps the barren, forsaken wasteland of Mingshui reform and labour re-education camp in the Gobi Desert, as if carrying the voices of hundreds of people who died of starvation, the victims of the Communist Party's Anti-Rightist Campaign of 1957. This is the devastating closing sequence of Dead Souls, Wang Bing's latest monumental work.

Filmed on January 18, 2012, this ultimate long shot is the last — and probably the only — existing document of that camp that has since been erased from the face of the Earth.

The third chapter of Wang Bing's meticulous research on re-education camps, after Fengming, A Chinese Memoir (2007) and The Ditch (2010) — which both screened at the Festival — Dead Souls is a unique work that aims to reconstruct an unknown chapter of Chinese history. Eight hours and 15 minutes long, the documentary consists almost entirely of interviews; rivers of words trapped in modest rooms.

Attempting to bridge the distance between the words of the survivors and the silence of the dead, Wang Bing — archaeologist of a history otherwise forever lost — mines the wealth of oral tradition, spanning, scanning, and distilling the pain of 120 testimonies and over 600 hours of rushes.

Austere yet intimate, Dead Souls focuses on the words of the survivors, rendering with courage and devotion the urgency of their narration; their fear, pain, and desire to tell a never-told story. It restores the dignity and beauty of those brave old men we should be thanking for sharing their terrible memories.