A restless ronin is eager to leave his quiet countryside life behind when the winds of war begin to blow, in visionary Japanese genre director Shinya Tsukamoto’s mesmerizing take on the samurai genre. 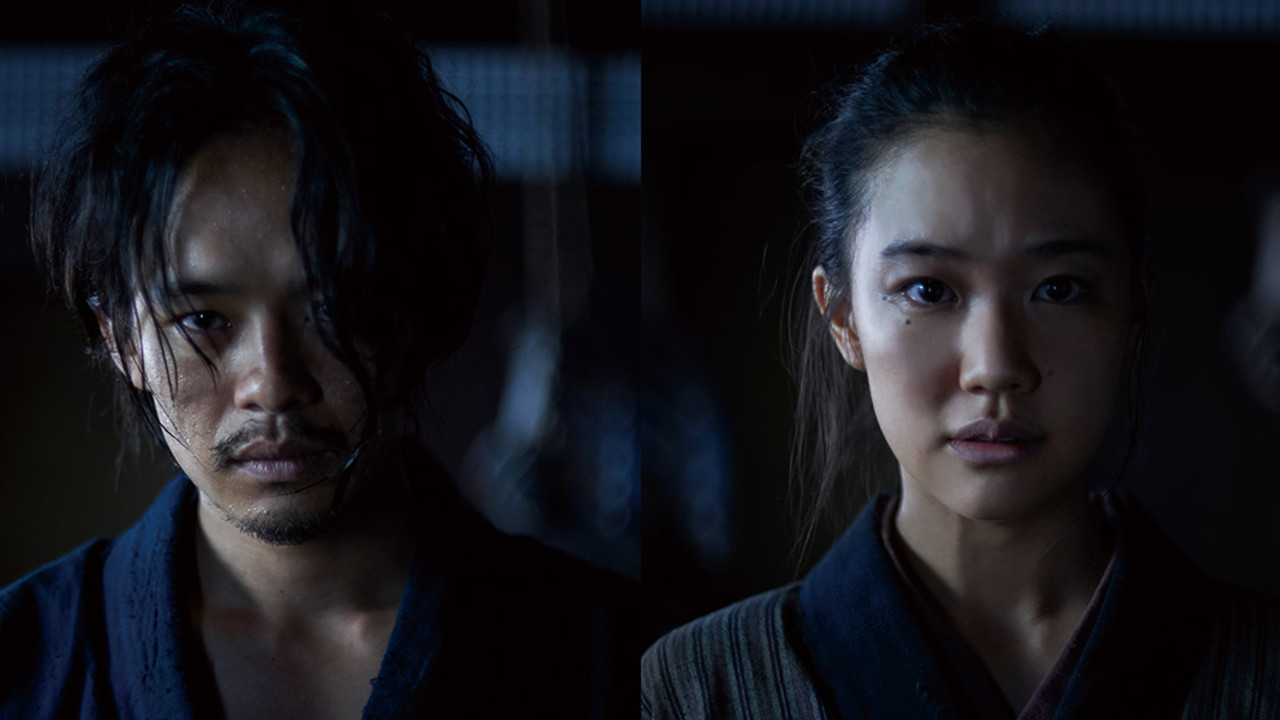 Killing, the powerful latest work by Japanese master Shinya Tsukamoto, offers a modern take on the classic samurai film, evoking both the genre's mood and spirit. Inspired by Akira Kurosawa's films, Killing stems from an idea the director had a few years ago: "A young ronin stares at his sword with ardour," questioning whether he'd be capable of killing a man with it, even if ordered to do so by his master.

Mokunoshin Tsuzuki (Sosuke Ikematsu) is one such samurai, a warrior without a war to fight. Impoverished by the long-lasting peace of mid-19th-century Japan, he makes a living by helping farmers in a small village. Life in the countryside flows uneventfully, between farming chores and playful daily sparring with Ichisuke (Ryusei Maeda), the hot-blooded farmer's son who dreams of one day becoming a valiant samurai. But the peaceful surface of the days belies hidden passions, an unspoken attraction for Ichisuke's sister Yu (Yu Aoi), a looming sense of danger, and many doubts. Winds of war start to blow. Japan is facing an impending civil war and when mild-mannered, skilful ronin Jirozaemon Sawamura (played by the director himself) shows up looking to form a small group of warriors to take to Edo, life at the village is no longer the same.

Beautifully staged sword fights — deadly dances violently set to the rhythm of recently deceased Chu Ishikawa's mesmerizing score — punctuate this sophisticated visual meditation on the meaning of honour and vengeance, and the constant conflict between war and life.