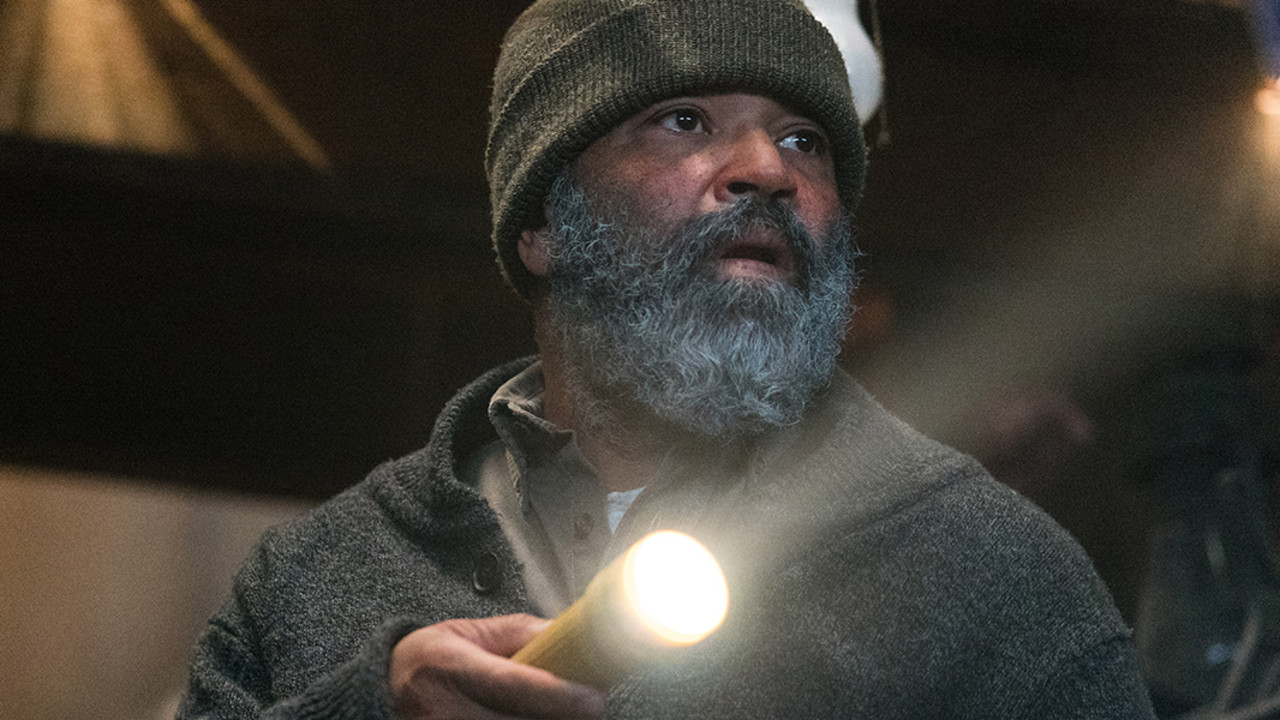 A child is missing. His home is one of a handful of trailers on the edge of the wilderness. His father (Alexander Skarsgård) is serving in the Middle East and his mother (Riley Keough) seems to be succumbing to cabin fever. She calls in Russell Core (Jeffrey Wright), a writer and expert on wolves; she believes the creatures took her boy and hopes Core can find him. Core accepts the mission as a pretext to visit his estranged daughter in Anchorage, but quickly realizes he's taken on a stranger and more sinister task that he could have anticipated. He finds himself in the middle of both a long-simmering dispute between a disenfranchised Indigenous community and the local authorities, and a mass-murder investigation. Adapted from William Giraldi's novel by actor and scenarist Macon Blair — who has appeared in each of Saulnier's features — Hold the Dark is equal parts neo-noir and ancient myth.