Valeria Sarmiento’s vibrant period piece tells the intertwining stories of an orphan and his nurse — both with mysterious pasts — as they navigate the shifting social and political landscapes of late-18th century Europe. 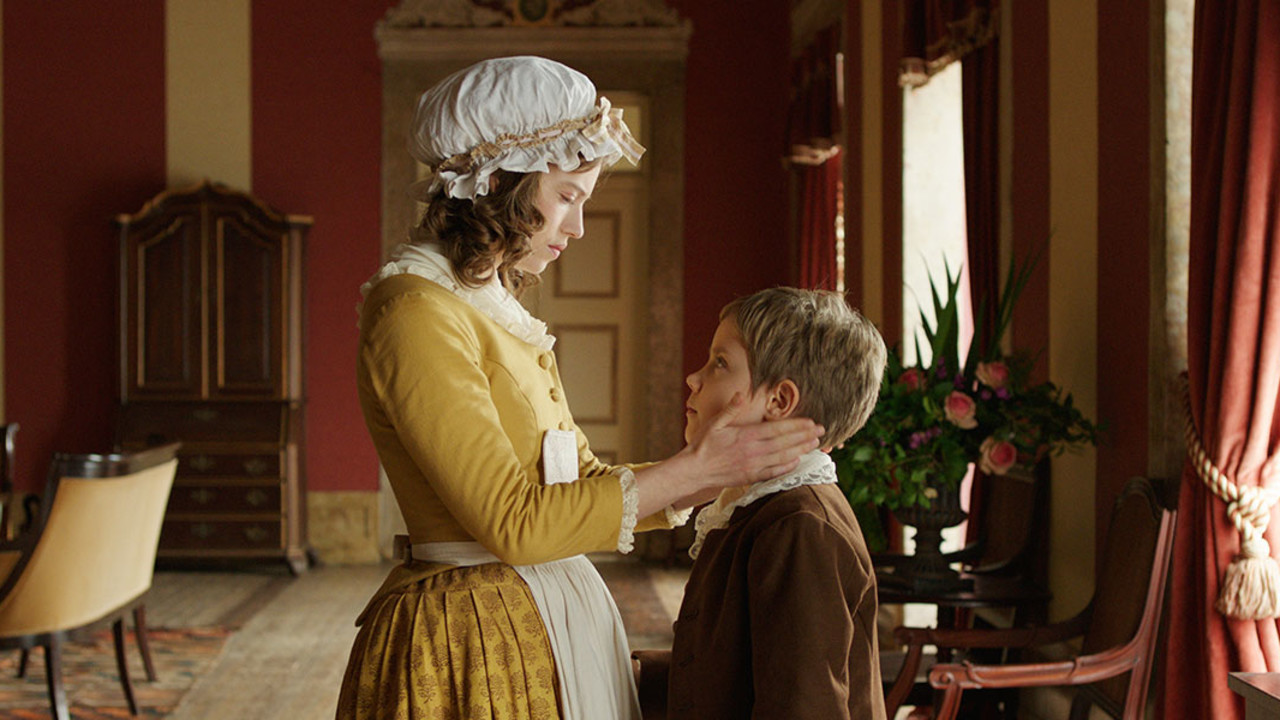 A sprawling tale set in the final years of the 18th century, the latest from the prolific Chilean filmmaker Valeria Sarmiento follows the destinies of a French orphan and the Italian nurse determined to secure his well-being, both of them bound by mysterious origins — and by the twisting fortunes that await them.

When her employer is suddenly struck with a fatal illness, Laura (Lou de Laâge) and little Sebastian are taken in by his old friend, the Marquise Lusault (Niels Schneider of Xavier Dolan’s Heartbeats). Laura and her new benefactor become lovers until Lusault decides to marry a woman of his rank. This move will ultimately separate Laura from Sebastian, setting each on a path that will take them to Rome, Paris, Lisbon, and London, and yield revelations regarding their lineage, radical shifts in social standing, and fateful transactions with figures of power and influence.

The Black Book is based on the novel by 19th-century Portuguese author Camilo Castelo Branco, who also supplied the source material for Mysteries of Lisbon, the masterpiece serial helmed by Sarmiento’s late husband and regular collaborator, Raúl Ruiz. Sarmiento draws from Branco’s prose a steady intrigue, dexterous dialogue, and an interplay between the personal and the political.

Working with art director Isabel Branco, costume designer Rute Correia, and cinematographer Acácio de Almeida, Sarmiento summons the sights and textures of the period in sumptuous shades of salmon, gold, and tangerine. The film is both a visual and narrative feast, where ambition, ardour, and providence collide.