From Danish director and actor Paprika Steen comes a caustic comedy about the deep-rooted grievances that can rip families apart — and the ties that bind them together. 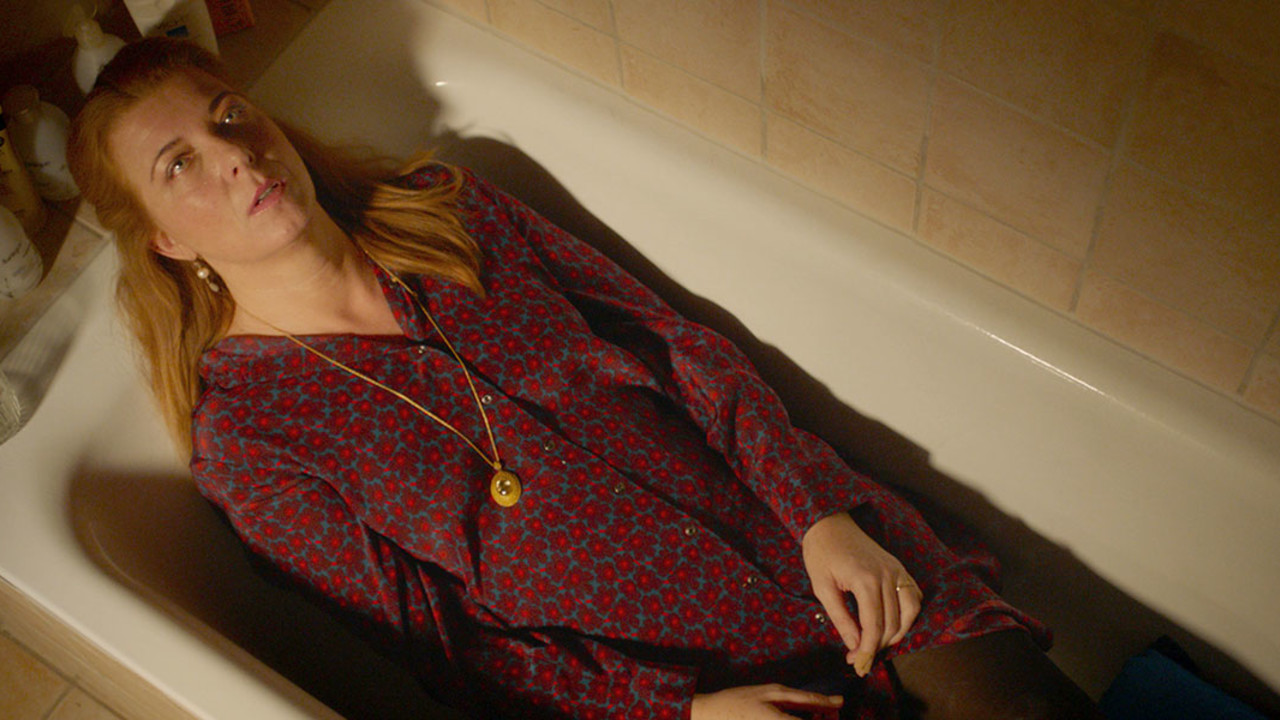 That Time of Year

Few events bring as much trepidation as holiday get-togethers, when families reunite, in many cases, for the only time in a year. With That Time of Year, actor-director Paprika Steen illustrates how these occasions can let a family’s collective id out, allowing long-simmering resentments and old squabbles to resurface with catastrophic and comic results.

As the holiday looms, educator Katrine (Steen) is inundated with requests — or threatening demands disguised as requests. She and her husband Mads (Jacob Lohmann) will be hosting his parents; her divorced parents, including her eccentric and pretentious mother, Gunna (Karen-Lise Mynster); her pompous sister, Barbara (Sofie Gråbøl), a wannabe priest; Barbara’s even more pompous husband, Torben (Lars Brygmann), a writer specializing in biographies about obscure figures; and their uncontrollable hellion of a son. Katrine’s plans are upended when she gets a call from her estranged sister, Patricia (Patricia Schumann). The once-troubled daughter everyone but Katrine has written off, Patricia unexpectedly invites herself over. Her presence unleashes the high-strung Katrine’s inner martyr and prompts everyone else to abandon what little decorum they have left.

A perfect accounting of people’s inexplicable need to refight old battles in the worst possible forum, That Time of Year is a caustic comedy about bad behaviour. The film is filled with hilarious set pieces where boundaries are trampled on wildly (Gunna’s antics and Barbara’s first Christmas sermon especially stand out). At the same time, the film acknowledges that the only things stronger than relation-inspired neuroses are the bonds that keep families together.