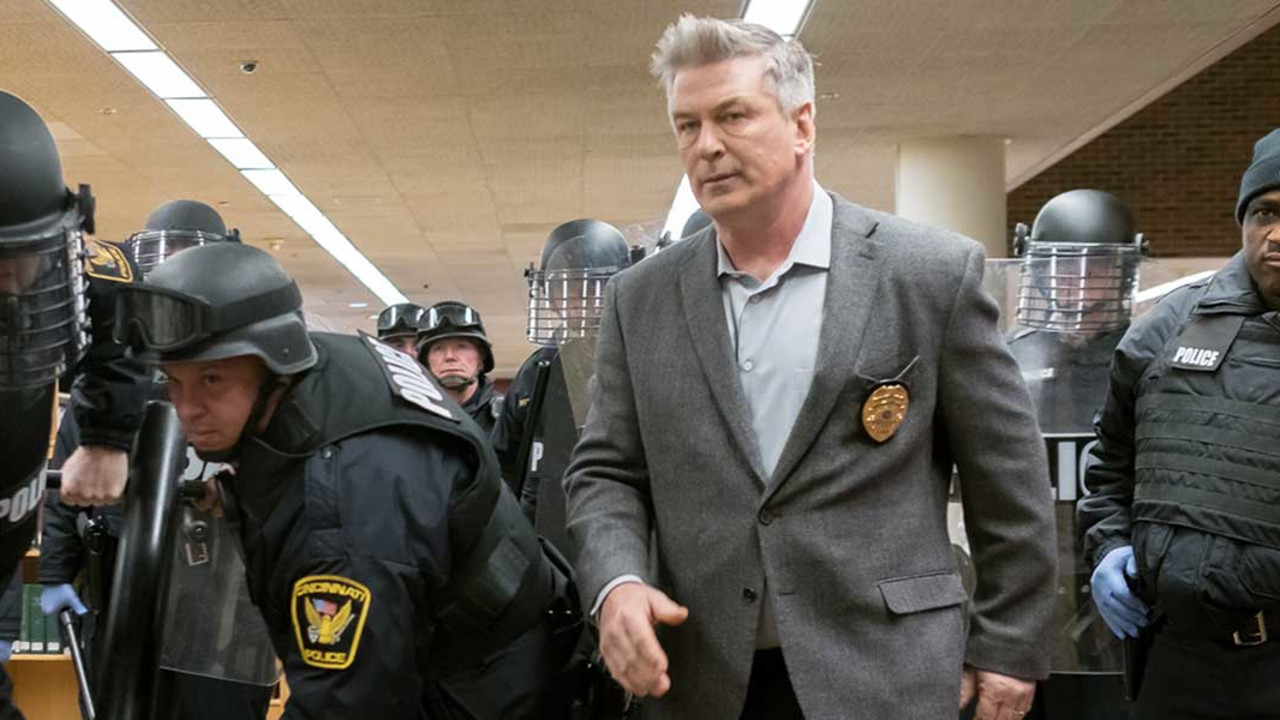 Following the second screening of The Public, Joseph Wong, Ralph and Roz Halbert Professor of Innovation, Munk School of Global Affairs and Public Policy, will join director Emilio Estevez for an onstage discussion about the film.

The United States was founded on organized rebellion, its First Amendment celebrating "the right of the people peaceably to assemble." But what happens when the outcasts of American society assemble in the very home of free expression? Drawing on the clash of perspectives now galvanizing America and beyond, Emilio Estevez has crafted a drama that returns politics to a human level. The Public is a story of resistance for right now.

It begins quietly enough in a Cincinnati library on a winter's day. Stuart (Estevez) and Myra (Jena Malone) do their best to manage the daily assortment of knowledge seekers, loiterers, and homeless people who frequent their branch. It's freezing outside. As closing time draws near, Jackson (The Wire 's Michael K. Williams) sparks an act of civil disobedience among his fellow library patrons who have nowhere to sleep. They refuse to leave, defying first the entreaties of the library staff, then a local political operative (Christian Slater), and soon a team of riot police led by Detective Ramstead (Alec Baldwin), a hard-charging crisis negotiator. Outside, a TV reporter (Gabrielle Union) juices up the story for the wider world.

With this terrific cast, The Public lays out the conflicts between rights and responsibilities, empathy, and authority. Baldwin and Slater play characters working for powerful interests, but they give their roles shades of complicating nuance. The always-stellar Jeffrey Wright (also appearing at the Festival in Hold the Dark) turns up as an administrator trying to walk an ethical fine line. And Estevez himself, playing a man with integrity and a hidden past, embodies the intractable nature of this struggle.