The global fishing industry is cast under a harsh light in this documentary following Thai human-rights activist Patima Tungpuchayakul as she and her team seek to bring home workers essentially enslaved at sea. 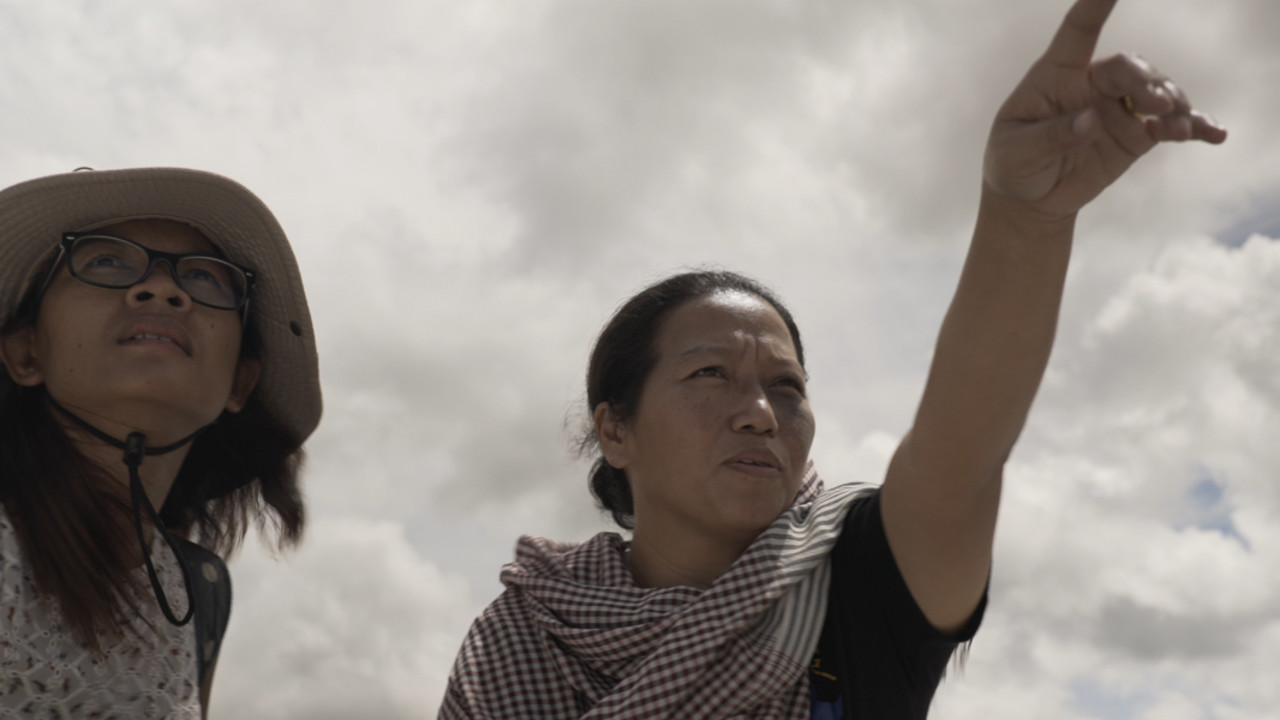 We normally think of slavery as something historical. But in the global fishing industry, it still takes place far away where no one can bear witness. Thailand human-rights activist Patima Tungpuchayakul has led a crusade to help her country's victims and expose their conditions. In Ghost Fleet, we follow her team on a seafaring rescue mission to bring home prisoners who have spent years in captivity.

Filmmakers Shannon Service and Jeffrey Waldron tell this high-stakes story with great suspense and sensitivity. Service started reporting on the topic several years ago for NPR, and Waldron is an accomplished cinematographer.

Thailand has the fourth-largest seafood market in the world. (Your frozen shrimp ring likely came from there). But due to depletion of stock in its nearby waters, the fishing industry has started sending boats greater distances and resorted to keeping workers at sea against their will for years at a time. The small fishing boats transfer their stock to a mother ship, so that the fishers rarely get close to dry land.

When the enslaved workers do spot shore, they frequently make a desperate jump, sometimes, like Robinson Crusoe, taking refuge on island jungles for years. The unlucky ones are recaptured and tortured in company prisons.

One escaped slave, Tun Lin, joins Tungpuchayakul on her mission to search the southern islands of Indonesia where escaped slaves have been reported to be hiding; over the years, they've rescued more than 4,000. Their adversaries are ruthless but the activists' determination is fierce. When they're able to achieve a reunion between an escaped slave and his family, it's like watching a ghost come back to life.