Through testimonies from Gorbachev, Yeltsin, and the current Russian president himself, Vitaly Mansky tells the story of how Putin rose to power and held his position for nearly two decades. 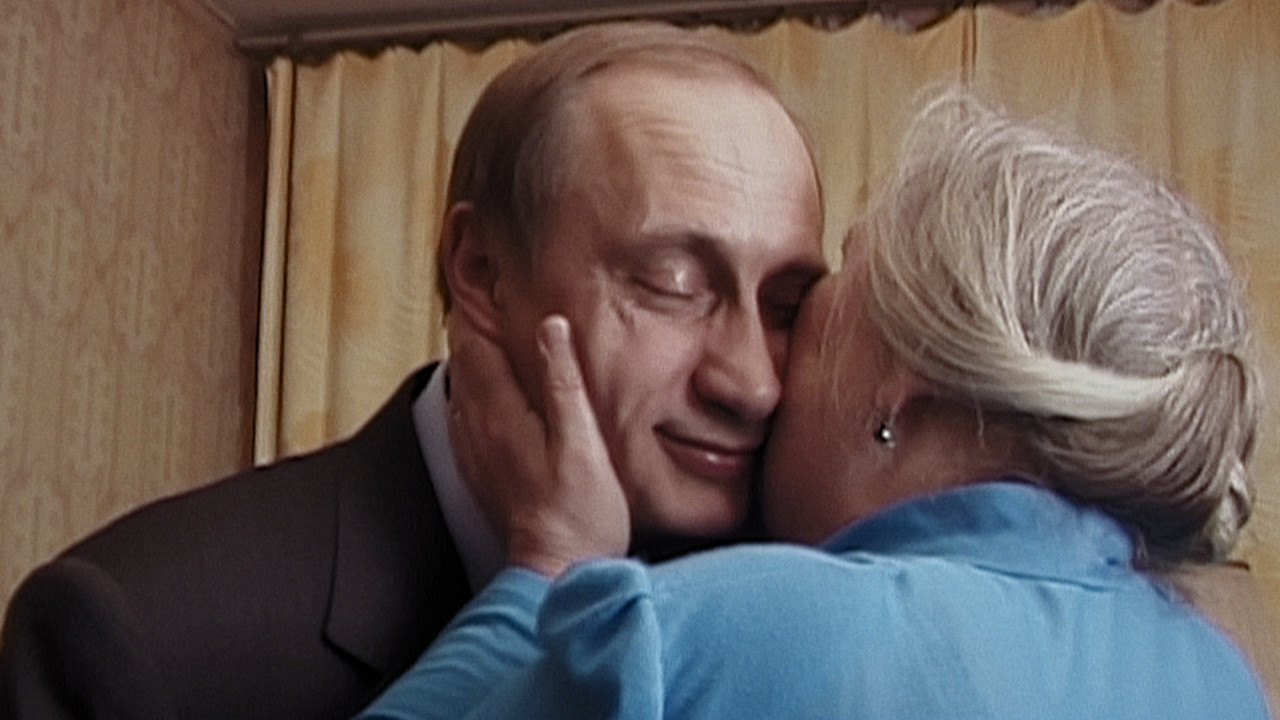 On New Year's Eve 1999, Russian President Boris Yeltsin surprised the world by announcing that he was stepping down and turning the office over to the country's newly appointed Prime Minister, Vladimir Putin. The transition called for Putin to serve as acting President until a special election was held three months later. He refrained from the normal campaign tactics of running television commercials or debating his opponents. Instead, his team hired filmmaker Vitaly Mansky to follow Putin in office for a television documentary.

Now Mansky returns to the intimate footage he shot inside Putin's circle over the course of the year 2000 to bring a new perspective on the leader who has played a crucial role in global politics ever since. Mansky's act of bearing witness allows us to better understand the machinations that enabled Putin to consolidate power in this pivotal period.

Mansky was last at the Festival two years ago with his film Close Relations, a personal journey through modern Ukraine in the aftermath of Putin's annexation of Crimea. Mansky was born in Ukraine then moved to Russia, where he lived during the breakup of the Soviet Union. Today he resides in Latvia, away from the tightened control over Russian media. In addition to filming with Putin, Mansky also had close access to Yeltsin, filming him on the night of Putin's 2000 election.

In his narration, Mansky draws attention to other figures surrounding Putin at that time. Many would later join his opposition. This time capsule is a vital piece of history and also a cautionary tale against political complacency. Putin's Witnesses won the Grand Prix Documentary award at this year's Karlovy Vary Film Festival.