After finding the family of a civilian he accidentally killed during the war, a former Australian soldier returns to Afghanistan to face his demons, in Benjamin Gilmour's affecting drama. 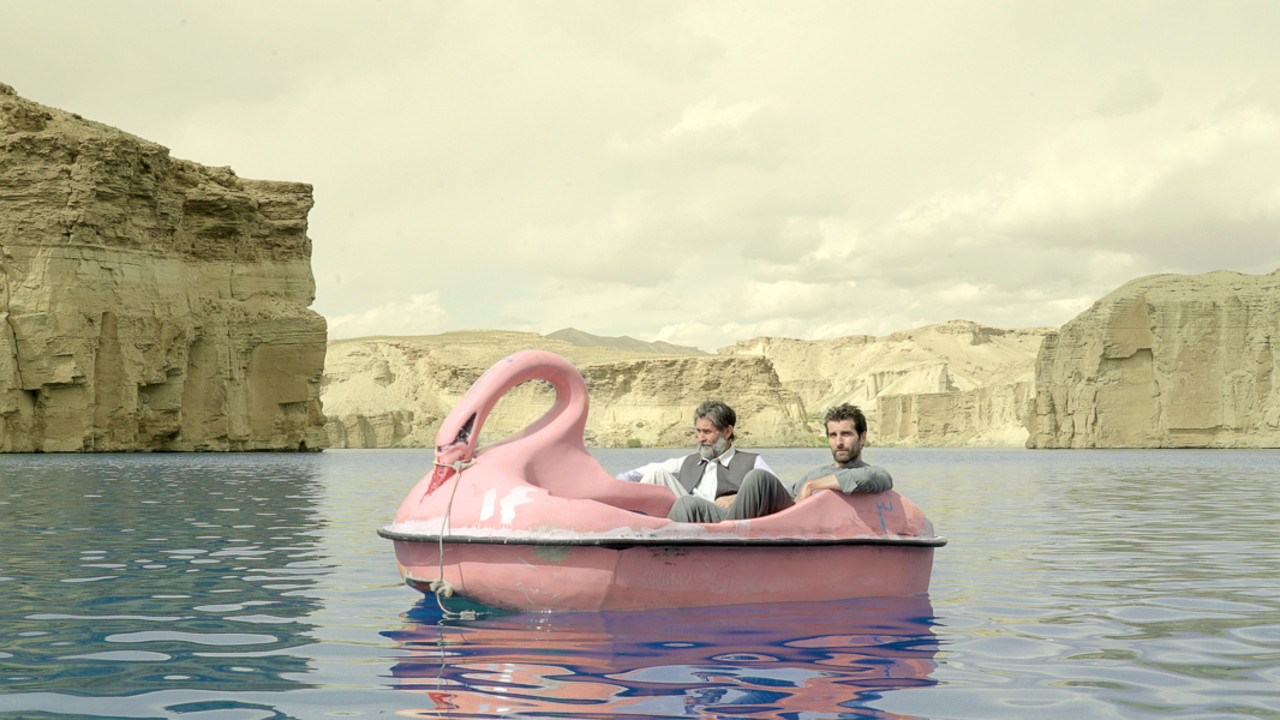 Writer-director Benjamin Gilmour and Australian actor Sam Smith have created one of the most enthralling films of the year with Jirga, shot in the starkly beautiful but dangerous landscapes straddling Pakistan and Afghanistan.

Mike (Smith), an Australian ex-soldier, returns to Afghanistan in search of a civilian family that he knows he wronged three years earlier. His journey from the bustling streets of Kabul to the small village where he hopes to find the family is filled with delays, detours, danger, and, some unexpected respites of beauty and peace. Relentless in his quest for forgiveness, Mike ultimately puts his life in the hands of the village justice system — the Jirga — accepting that the decision of this tribal authority of elders will be binding and irrevocable.

A simple yet elegantly-told tale with remarkable emotional resonance, Jirga was as gripping to make as it is to watch: Political censorship resulted in lost funding, which led to Gilmour and Smith deciding to scrape the film together themselves with little money in a highly charged environment, casting real-life former Taliban members and filming in the mountains of Jalalabad.

While this story of a former soldier returning to the scene of his past battles is deeply felt, another engaging and important aspect of the film is its insight into the rich culture and traditions of Afghan Muslims. Ultimately, Jirga is a film that rejects simplistic ideas about war, and embraces the human search for forgiveness, redemption, and mercy.