A couple grapples with the difficult, lingering trauma of a sexual assault and must work out how to live with that crime, themselves, and each other, in director Sven Taddicken’s intense and emotional dramatic thriller. 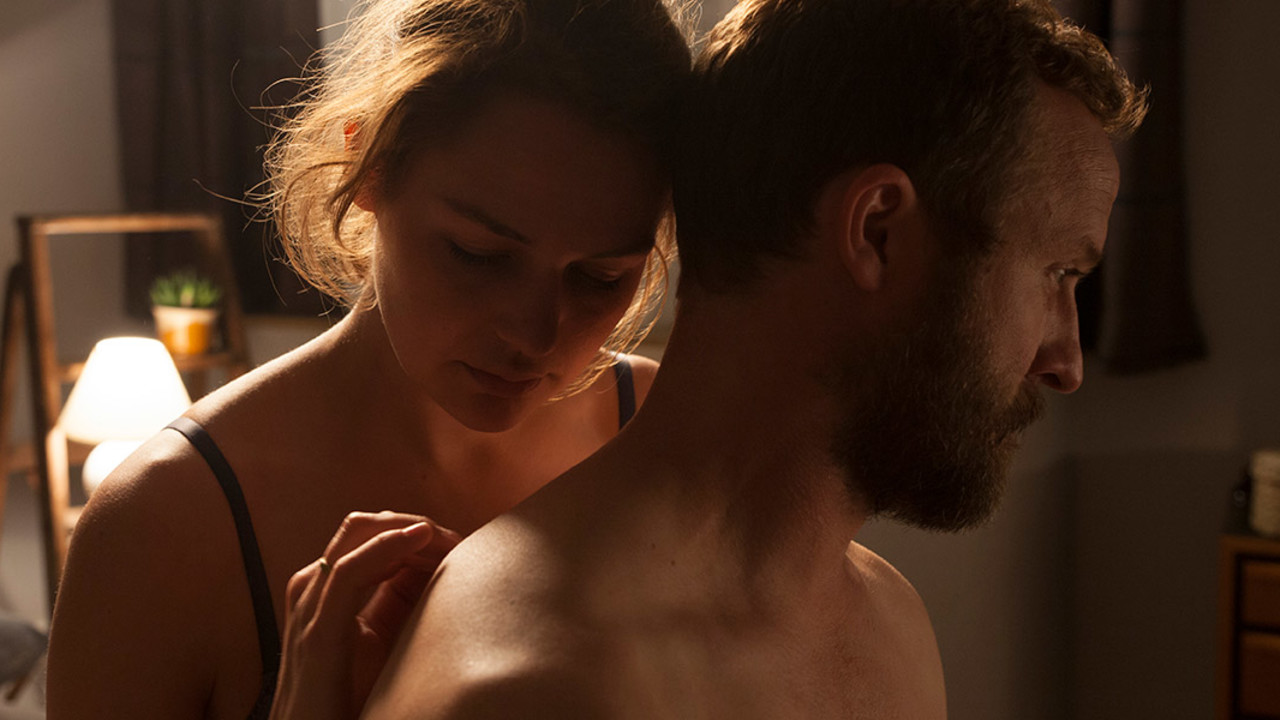 The Most Beautiful Couple

Married couple Malte (Maximilian Brückner) and Liv (Luise Heyer) are enjoying their Mallorca vacation until the unthinkable happens: they are assaulted by three young men and Liv is raped while Malte is pinned down, unable to stop them, forced to watch.

Back in Germany their life appears to return to something like normal. They continue to teach at the same high school and Malte plays weekend gigs with his band. We learn that it’s been two years since the assault. Liv has been seeing a therapist. She wants to move on, in the bedroom and otherwise, even openly talking about what happened with friends and forgiving her attacker in the abstract. But Malte is stuck, unable to absolve the rapist or more importantly, himself, for what happened. And then, he sees him. He’s ordering a kebab after what seems like a fun night out with his girlfriend. How is this even possible? With their relationship tenuously held together by the pretense of normalcy, and without the help of the police, Liv and Malte must chart a path forward, together.