When a day in the life of a beleaguered Egyptian filmmaker goes sideways, he witnesses anew issues like class and gender relations, in director Ahmad Abdalla's touching social satire. 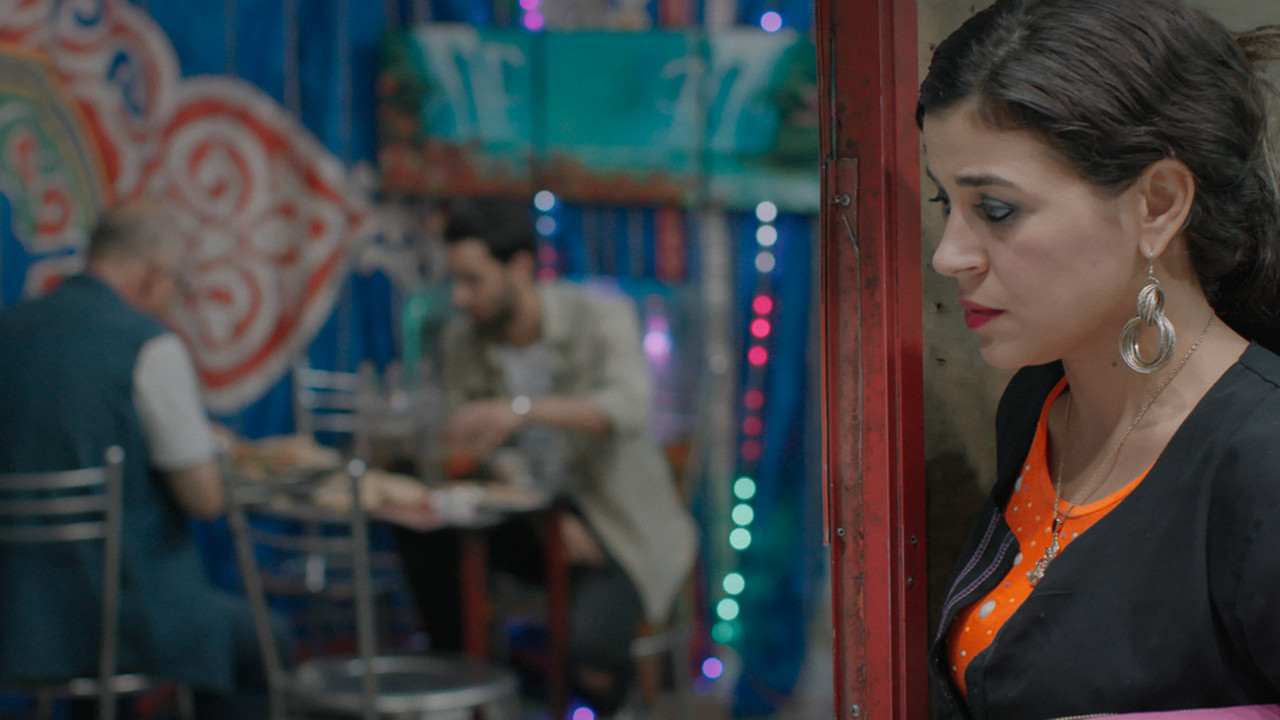 Moe (Karim Kassem) has problems. His film set is filled with offscreen drama, his novelist friend has landed in prison for publishing “profound language,” and his girlfriend just left him. Plus, all he really wants to do is work on his own films, not the commercial gigs he’s been taking. With all this on his plate, the last thing he relishes is finishing editing across town. Goaded into this by his team, he has no idea how long his day is about to become...

In trying to navigate chaotic Cairo traffic, Moe finds himself drawn away from the world — and social milieu — he knows along with his driver, Mostafa, and Toutou, a firecracker of a character from the wrong part of town. Over the course of the night, Moe begins to see the deeper ramifications and the inequalities around issues like class and gender relations.

As director Ahmad Abdalla did with his previous films Rags & Tatters, 18 Days, Microphone, and Heliopolis (at TIFF in 2013, 2011, 2010, and 2009, respectively), he once again turns his camera on the social situation in Egypt. This time, however, it’s with dry humour and meta-cinematic flourishes. The result is a touching social satire. As Moe remarks at one point, “You can’t change the universe.” But, as he finds out, you might be able to change your life.