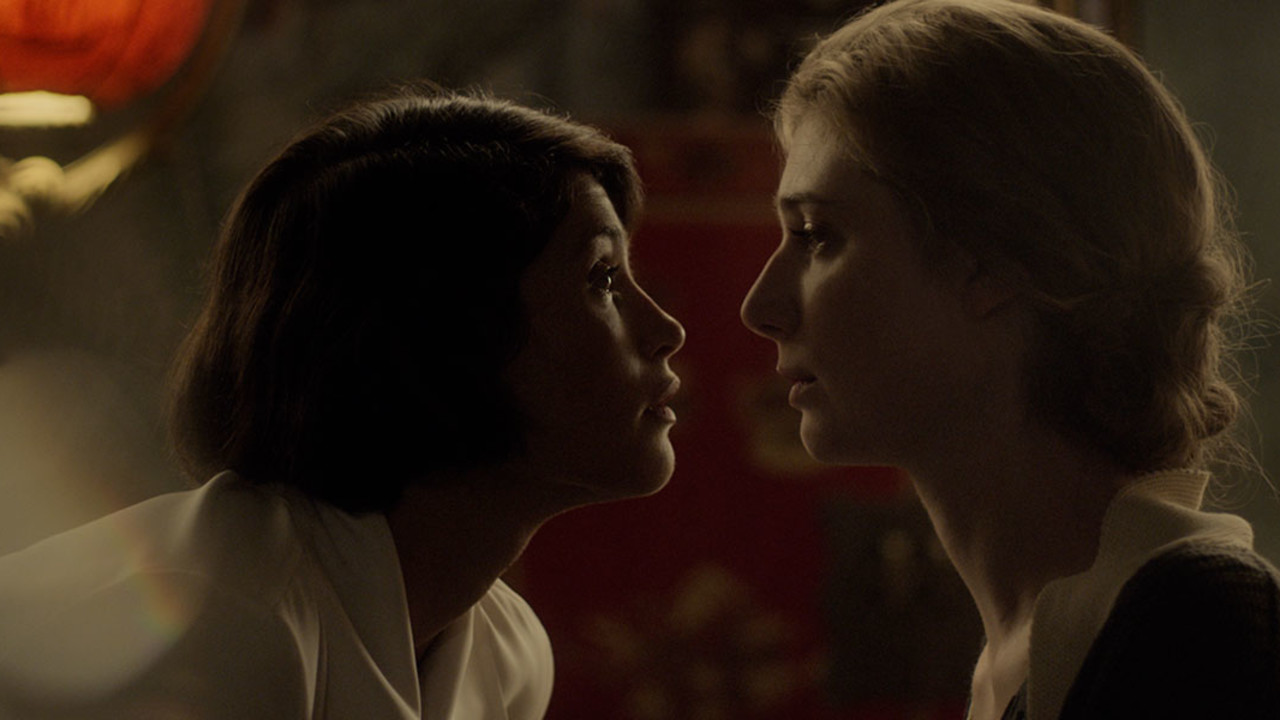 The affair and the friendship of authors Virginia Woolf and Vita Sackville-West — both uncompromising in their insistence to live, love, and create to the fullest — constitutes one of the most fascinating relationships in literary history. Director Chanya Button's sumptuous double portrait traces their fiery connection from the moment their paths cross to the publication of the work that would be their shared legacy.

The year is 1922. Though happily married, Vita (Gemma Arterton) is as notorious for her dalliances with women and iconoclastic attitudes toward gender as she is famous for her aristocratic ancestry and writerly success. Virginia (Elizabeth Debicki), meanwhile, is a celebrated writer, publisher, and member of the Bloomsbury Group, those innovative moderns already revolutionizing literature. When Vita receives an invitation to Bloomsbury, she is elated at the thought of meeting the enigmatic Woolf and, not surprisingly perhaps, becomes obsessed with the notion of seducing her.

Between Virginia's mental health struggles and Vita's impulsiveness — not to mention the concern of their husbands, families, and mutual friends - their romance is bound to be tumultuous. Yet tumult can fuel creativity — Vita's singular persona will eventually be channelled into one of Virginia's greatest works.

Based on Sackville-West and Woolf's personal correspondence and (based on her play) co-scripted by Eileen Atkins, who also wrote the screen adaptation of Mrs Dalloway, Vita & Virginia will make you swoon. Isobel Waller-Bridge's part chamber music, part electronica score creates a seductive sonic latticework, while Button and cinematographer Carlos De Carvalho craft striking sequences in which the equally brilliant Arterton and Debicki speak directly to camera. This film is bold, sensuous, and smart, but most importantly, it's something Vita and Virgina would have been proud of.