Bradley Cooper’s directorial debut tells the story of a seasoned musician who discovers — and falls in love with — a struggling artist, but, even as her career takes off, he fights an ongoing battle with his own internal demons. 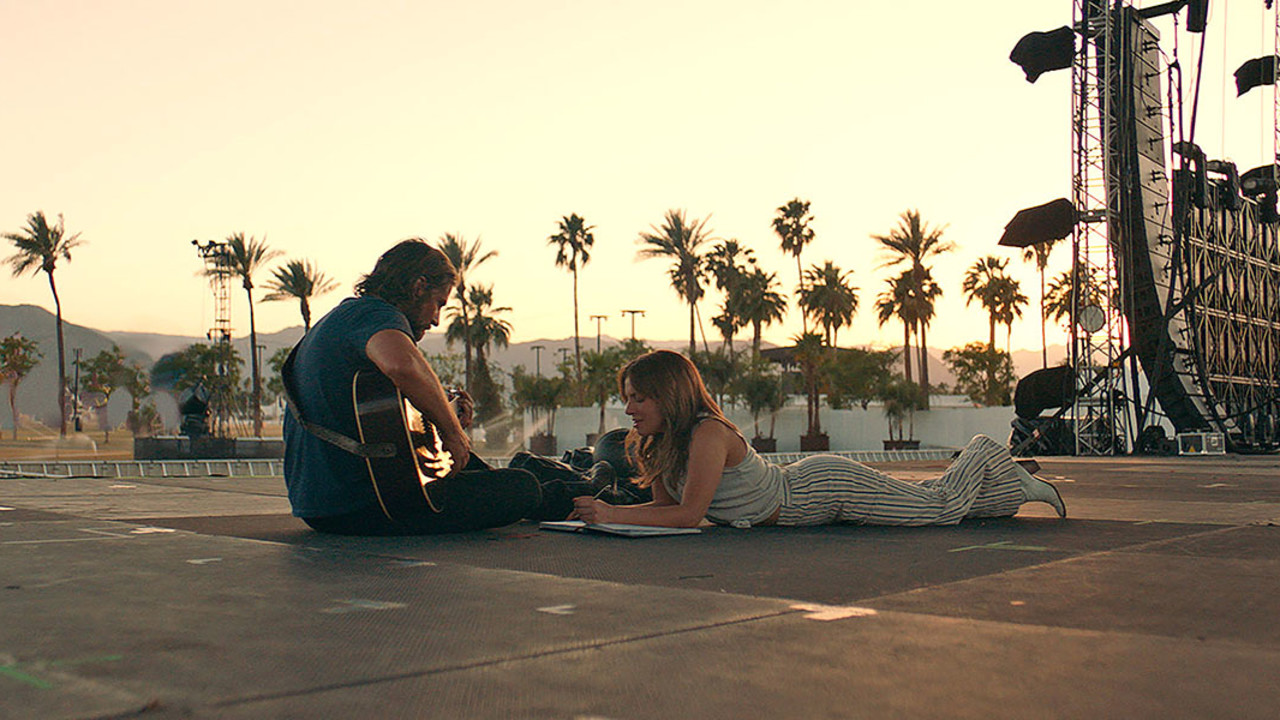 A Star is Born

The press conference for this film will be held on September 9. Please visit the event page for the livestream link.

Hollywood's most enduring story of love and ambition gets a glorious reinvention in Bradley Cooper's A Star Is Born. Drawing deep on the pleasures audiences previously discovered in the 1937, 1954, and 1976 versions, Cooper brings the narrative right up to the present. He takes on the role of the fame-weary star himself and, for the ingénue with megawatt potential, he crafts a perfect big-screen role for Lady Gaga.

Jackson Maine lives half his life on tour and the other half at the bottom of a bottle. He won rock stardom years ago, and the pressures of fame have isolated him. His much-older brother (Sam Elliott) manages his career, but no one can control his life offstage. One night Jackson wanders into a bar looking for another drink and finds an amateur performer with a shockingly beautiful voice. Ally (Lady Gaga) and Jackson connect instantly. He sees her promise, she sees his experience, and they catch in each other a glimpse of the pain that drives them both. As Jackson nudges Ally onto the stage with her own songs, she's inevitably drawn into the world that comes with it - after-parties, private jets, and the debilitating glare of the spotlight.

As an actor, Cooper has worked with Clint Eastwood and David O. Russell; here he shows both Eastwood's unfussy economy and Russell's emotional intensity. But the style is entirely his, finding its biggest moments in scenes between just two people, and stripping away any excess to showcase Gaga's confident, honest performance. Both intimate and epic, this is a love story that hovers between the shadow of tragedy and the bright light of artists at their peak.