Set in Argentina during the mid-1970s, Benjamín Naishtat’s hypnotic drama follows a successful lawyer whose picture-perfect life begins to unravel when a private detective comes to his seemingly quiet small town and starts asking questions. 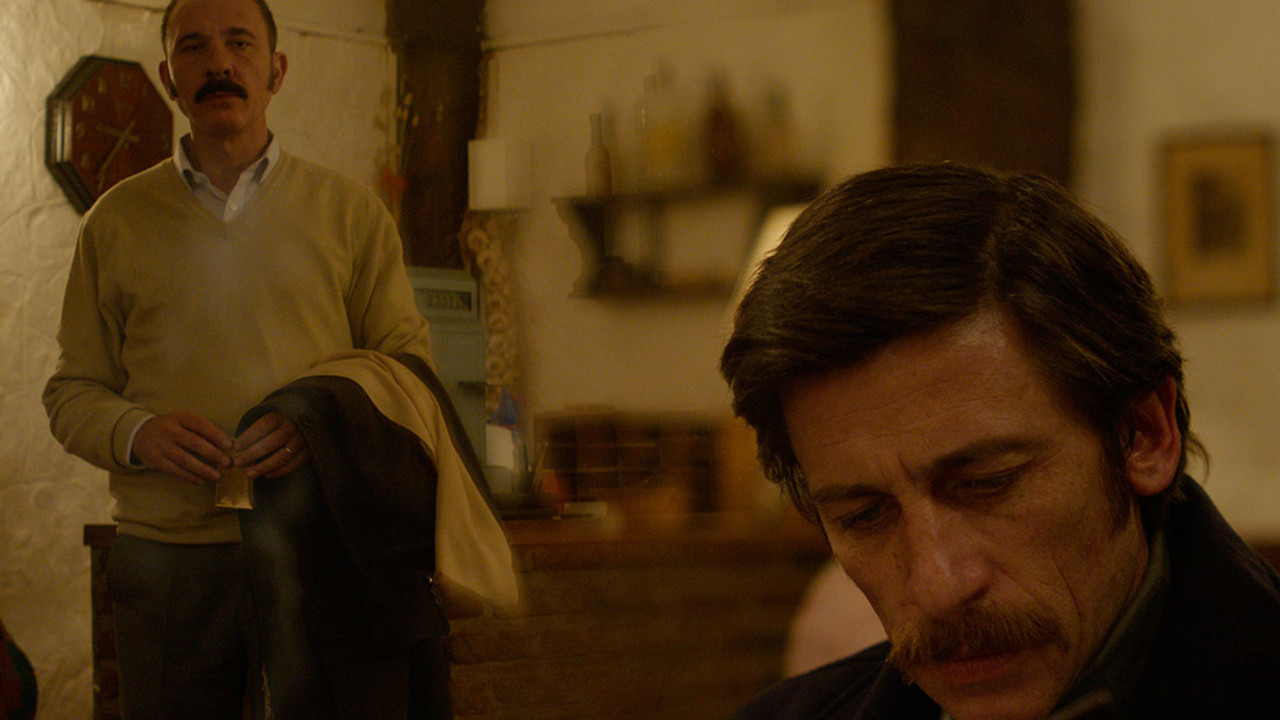 The 1970s and early '80s in Argentina were the time of the military dictatorship, the "Dirty War," the disappeared. With Rojo, Benjamín Naishtat approaches this turbulent era in his country's history obliquely and mysteriously. He deliberately builds a quiet mood of foreboding and impeding doom through a carefully constructed, almost hypnotic narrative.

Claudio is a middle-aged, happily married lawyer with a comfortable life in a deceptively placid small town. One night he enters a restaurant where he is verbally attacked by a mysterious stranger, their altercation continuing on the street outside. A few months later a friend comes to see Claudio about an abandoned house that he is interested in buying. These two separate scenes are the foundations of Naishtat's spellbinding, slow-burn suspense drama. With the arrival of a Chilean private detective who is intent on locating the abusive stranger, the film draws us into a scenario where nothing is as it seems and startling secrets are revealed.

If Rojo bears elements of a thriller, it is only to service a subtle and devastating dissection of the times. Self-satisfied, entitled and privileged, Claudio reels as the detective digs deeper and his world starts to come apart around him.