Singaporean director Eric Khoo transforms the concept of "folklore" by culling together some of Asia’s best genre directors to tell horror tales that speak to their respective cultures. 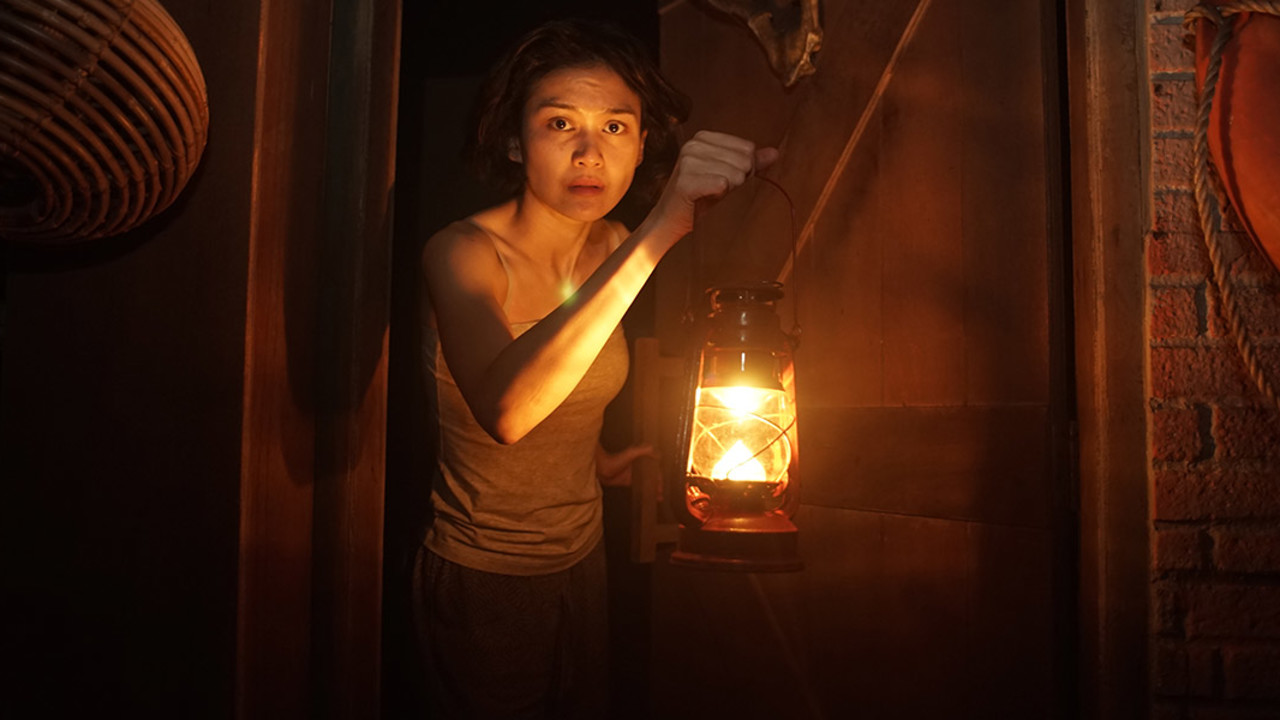 The term “folklore” dates back to 1846 when Englishman William Thoms coined a word to describe popular antiquities, stories from the populous that had been passed through from generations. In 2018, Singaporean cinematic multihyphenate Eric Khoo transforms the concept by culling together some of the best genre directors from Asia to tell creepy tales that speak to their respective cultures, in settings both historical and contemporary.

Joko Anwar, the genius behind such great Indonesian films as A Copy of My Mind and Satan’s Slaves, tells the tale of an impoverished maid and her son, who, after being locked out of their home by their landlord, are forced to live in the house they are cleaning. When strange noises start coming from the attic, they find more than they bargained for. Meanwhile in Thailand, arthouse favourite Pen-ek Ratanaruang puts his distinct spin on the greed parable with the story of an ambitious photojournalist who, while visiting his sick mother in the hospital, manages to attract the attention of an elderly spirit with unusual intent.

Like all great horror stories, the episodes of Folklore speak to deep pains in the world, whether from the past or present. Playing off themes of class, justice, and storytelling itself, the show is packed with as much insight as fear. Punctuated with a few surprise genre twists, “A Mother’s Love” and “Pob” represent some of the best, most frightening short-form content coming out of Asia today.