Set in post-war East Germany, Florian Henckel von Donnersmarck’s humanist drama follows the lives of a doctor and an artist, both struggling to reconcile their personal aspirations with their country’s politics. 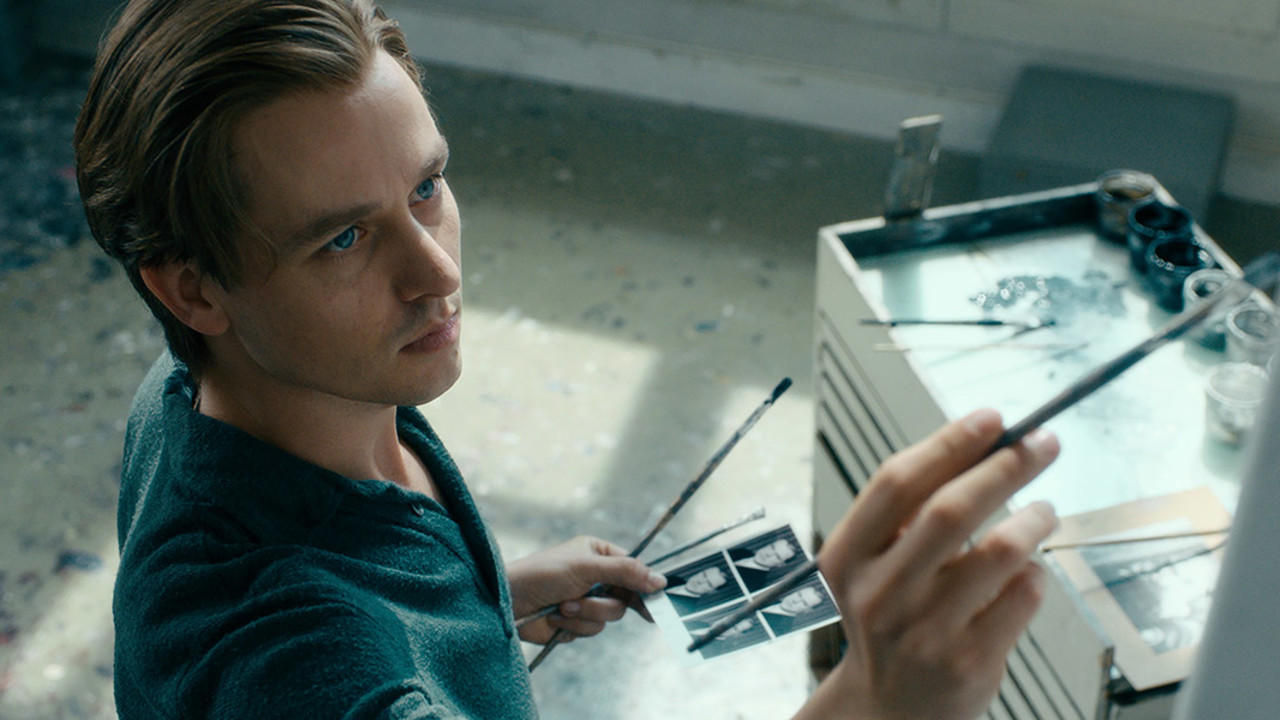 With Never Look Away, inspired by the early life and career of renowned contemporary artist Gerhard Richter, Florian Henckel von Donnersmarck once again looks into the dark corners of his country's recent history. As with von Donnersmarck's Academy Award-winning The Lives of Others (TIFF '06), postwar East Germany provides fertile ground on which to explore the role of the individual within a totalitarian system that disregards the rights of its citizens. He also delves fearlessly into the reprehensible legacy of prewar Germany: eugenics, and the extermination of those considered subhuman or undesirable.

Opening with the notorious exhibition of so-called Degenerate Art organized by the Nazis in 1937, the film tells the parallel stories of a doctor involved in "cleansing" allegedly racially inferior people, and of a young boy who is fascinated by art. That child later comes of age amid the chaos of postwar German partition: as a man in the DDR, Kurt (Tom Schilling) has a job creating propaganda billboards while pining to be an artist. Meanwhile, the doctor, Seeband (Sebastian Koch, in a perfectly clipped and chilling performance) is captured by the Soviets and interrogated for his role in the Nazi eugenics program.

The way the fates of these two men intertwine becomes the dramatic focus of von Donnersmarck's remarkable reflection on the two sides of East Germany's political and ideological past. Kurt enters art school, where social realism is the only accepted form, but longs to express himself freely. Seeband, formerly an agent of fascism, manages to adapt and prosper in the new communist state, but his past will return to haunt him. Never Look Away is both a historical epic and an intimate tragedy about misdirected ambition, and the voyage of an artist trying to discover his voice.