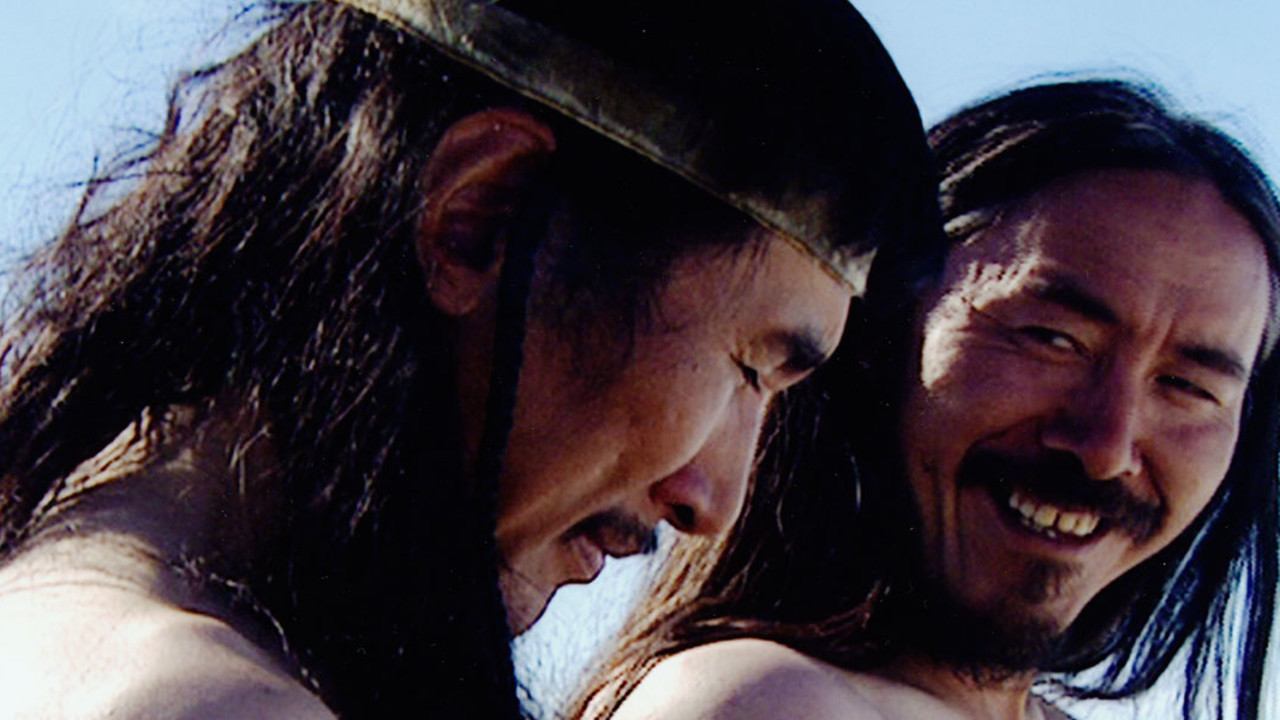 Since it became the first Canadian film awarded the prestigious Caméra d'Or at its Cannes premiere in 2001, Atanarjuat: The Fast Runner has quickly risen to rank among the most important films ever made in this country. In a 2015 poll conducted by TIFF, it was named the greatest Canadian film of all time.

Zacharias Kunuk's debut feature is a classic tale of star-crossed lovers and bitter revenge set against an Arctic backdrop captured in monumental widescreen video. It was written, directed, and performed by Inuit artists, and it holds the distinction of being the first feature film made in the Inuktitut language.

Natar Ungalaaq stars as Atanarjuat, a young man who falls in love with the beautiful Atuat (Sylvia Ivalu), who is promised to Oki (Peter-Henry Arnatsiaq), the boastful son of the camp leader. Nevertheless, Atanarjuat continues to pursue his true love, inciting a violent retaliation by his adversary. When Oki enacts his vengeance, Atanarjuat escapes, fleeing naked across the frozen surface of the sea in an indelible dreamlike sequence. Atanarjuat: The Fast Runner is based on an ancient Inuit legend that was kept alive by oral history to warn us of the dangers of putting the individual before the collective.

"Atanarjuat is pure, epic storytelling: mythically grand and earthily funny, a fascinating exploration of an unfamiliar culture and a thrilling revenge drama that puts the typical run of Hollywood action fare to shame." – Jesse Wente

"Mysterious, bawdy, emotionally intense, and replete with virtuoso throat singing, this three-hour movie is engrossing from first image to last, so devoid of stereotype and cosmic in its vision it could suggest the rebirth of cinema." – Jim Hoberman, Village Voice