The documentarian duo behind 2015’s acclaimed Meru return to high altitudes, this time as renowned rock climber Alex Honnold attempts to do what no climber has done before: ascend free solo — without safety ropes — up the 3,000-foot cliff of El Capitan in California's Yosemite National Park. 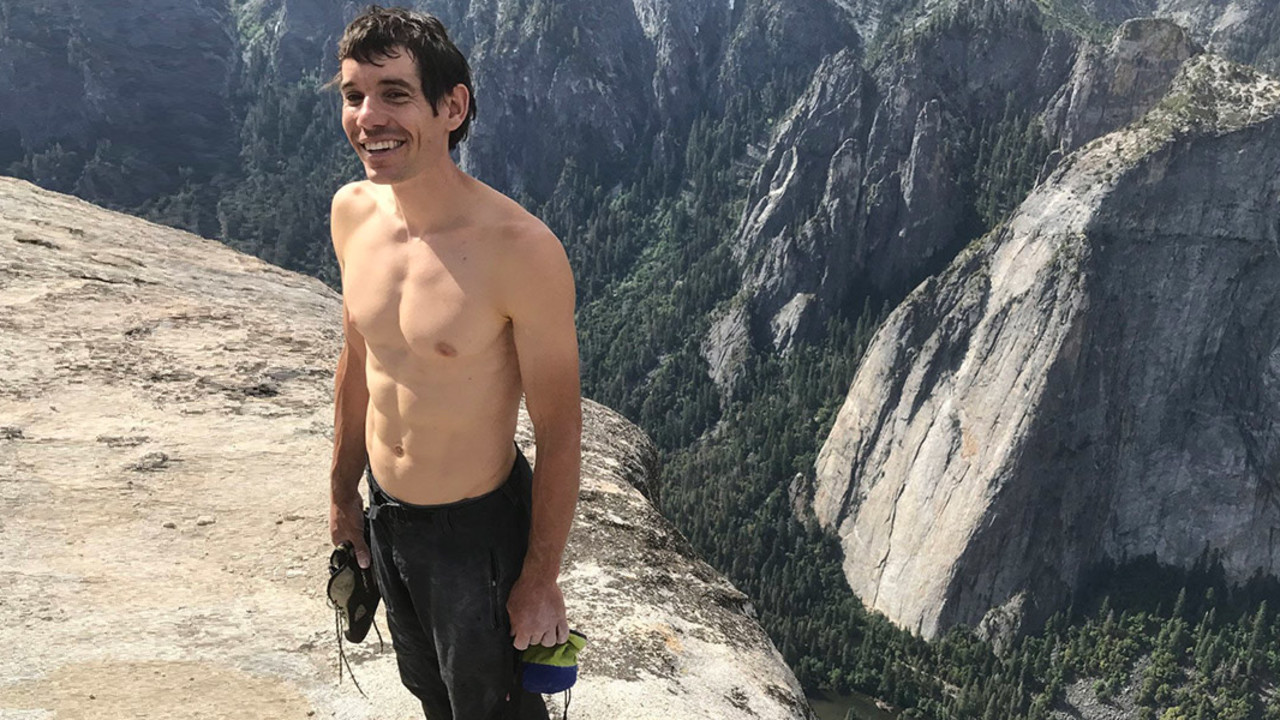 By the age of 30, Alex Honnold was known as one of the most accomplished rock climbers of his generation. He was featured in adventure magazines and authored the memoir Alone on the Wall. But he remained obsessed by a challenge that no climber had ever achieved: to ascend free solo — without safety ropes — up the 3,000-foot cliff of El Capitan in California's Yosemite National Park.

Directors E. Chai Vasarhelyi and Jimmy Chin previously made the acclaimed mountain-climbing movie Meru. They follow Honnold over two years as he tests the limits of his ambition. "If you're seeking perfection, free soloing is as close as you can get," Honnold declares. But Chin, an experienced adventure photographer who's cheated death before, has a different take: "If you're pushing the edge, eventually you find the edge." Honnold has long been a loner, living out of his van for nine years. We watch as he makes lifestyle changes with a new girlfriend, Sanni. Will that emotional attachment be helpful or harmful when he needs total concentration?

You don't need to be a climbing enthusiast to marvel at the wonders of both humans and nature captured in extraordinary cinematography. For movie-going suspense, nothing can match the real-life daring in Free Solo.