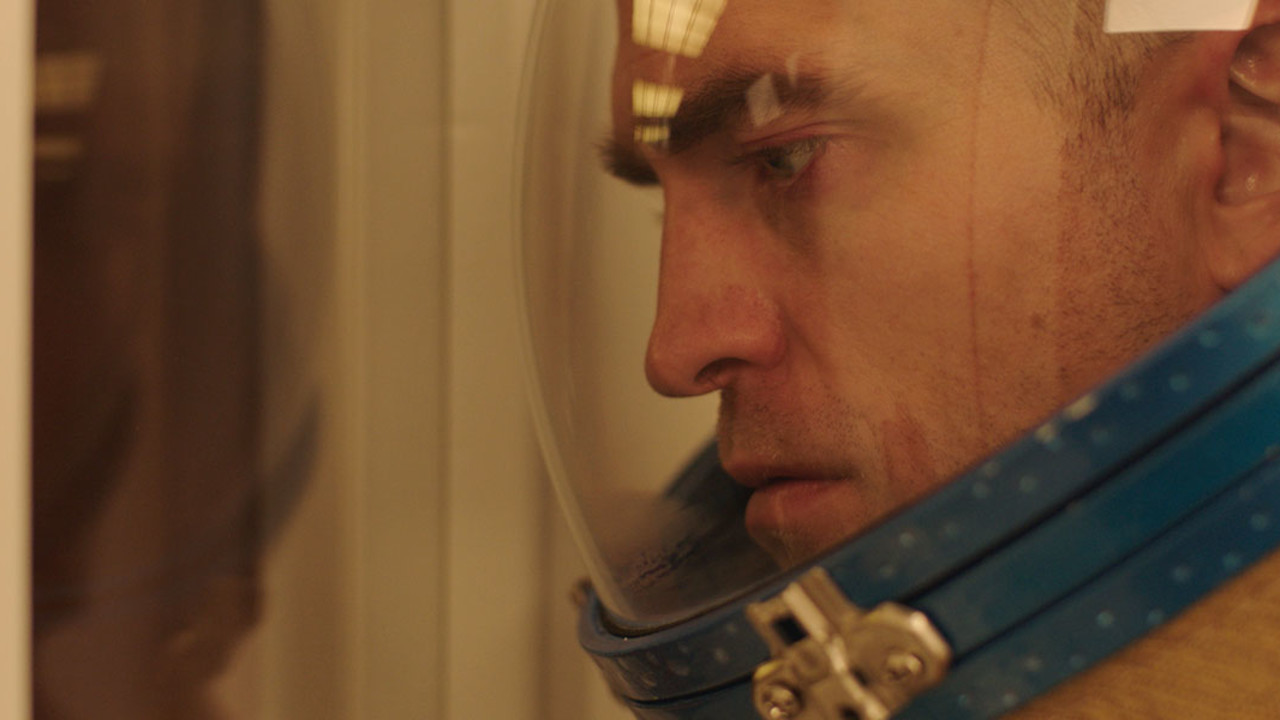 There's a reason Claire Denis inspires abiding fandom among cinephiles. As a filmmaker, she is completely free. She has made love stories, crime movies, coming-of-age, even horror. She transformed Herman Melville's Billy Budd into a widely acknowledged masterpiece, Beau Travail. Her films are intensely focused on the truth of human behaviour wherever that may take her — and us. So, it is both perfectly normal and pleasantly surprising that Denis would set her newest film in space.

The destination is the black hole within closest reach of Earth. The spaceship’s crew is a collection of dangerous prisoners, last-chancers with nothing left to lose. At first Monte (Robert Pattinson) is the only crew member awake, rigorously tending to the ship to keep them all alive as they hurtle through space. But Monte is also caring for a baby daughter, born on board. This anomaly is only the first sign of the chaos to come. As Monte's self-discipline slips, the crew awakens and conflicts erupt. In the years since the Twilight series, Pattinson has sought out increasingly challenging roles with some of the world's best filmmakers. Here, Denis uses both the beauty and the enigma he presents to the camera to electric effect.

Working again with the brilliant Juliette Binoche, supported by a cast that includes André Benjamin and Mia Goth, Denis guides her actors into daring new territory. Some scenes in High Life may shock, but they are only steps on the path to the revelation this film offers. Denis pushes her own space exploration into realms that at times recall the science fiction of Stanley Kubrick and Andrei Tarkovsky. But this film carries a fearless curiosity that is Denis's own.