A paroled, amnesiac killer is confronted by his victim’s father, in this gripping, circuitous debut feature from award-winning Irish directors Andy and Ryan Tohill. 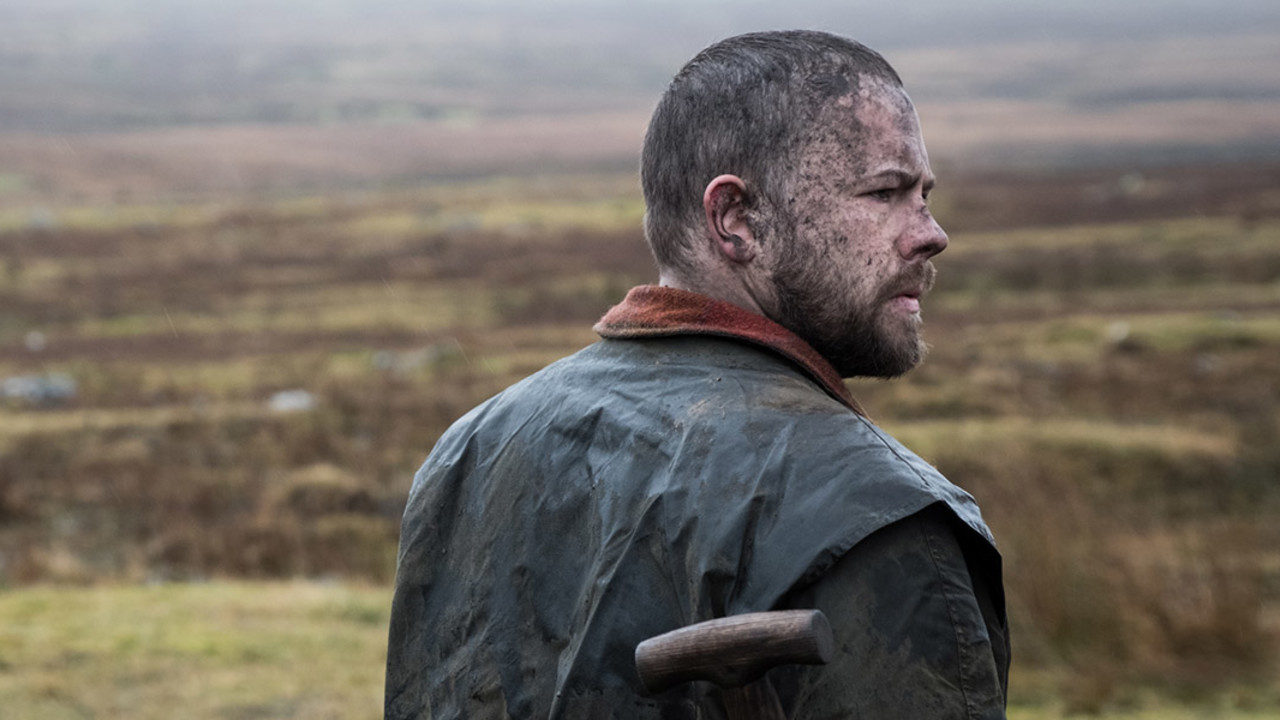 Winner of Best Irish Feature at the 2018 Galway Film Fleadh, Andy and Ryan Tohill’s feature directorial debut is a gripping thriller in which a terrible crime committed long ago takes a painfully circuitous route to resolution. Finely scripted by Stuart Drennan, The Dig surveys lives stalled by grief and trauma — and dark secrets hidden where almost no one can find them.

After serving 15 years in prison for murder, Ronan Callahan (Moe Dunford) returns to his rural Northern Ireland home to find his property dotted with flags and pockmarked with excavations. Sean (Lorcan Cranitch), the father of Ronan’s victim, has spent the years since his daughter’s disappearance digging relentlessly in search of her remains.

Ronan’s reappearance reopens wounds for his victim’s family, but there is the hope he might at least bring them some peace by revealing where the body was buried. The problem is that Ronan was drunk on the night of the crime and remembers nothing about it. Has he repressed those memories? Or is there a more troubling reason for his lack of recall?

With its handheld camerawork giving the proceedings a sense of urgency and the striking locations evoking lives tethered to the soil, The Dig draws us in with narrative momentum and a sense of place. Yet the film may have no greater asset than the versatile Dunford, who starred in The Lodgers, which screened at last year’s Festival, and also appears in two other films at this year’s Festival, Rosie and Black 47. The Dig’s suspense and depth relies on Dunford, who delivers in spades with a performance so perfectly graded as to hold our emotions captive until the film’s final, poignant moments.