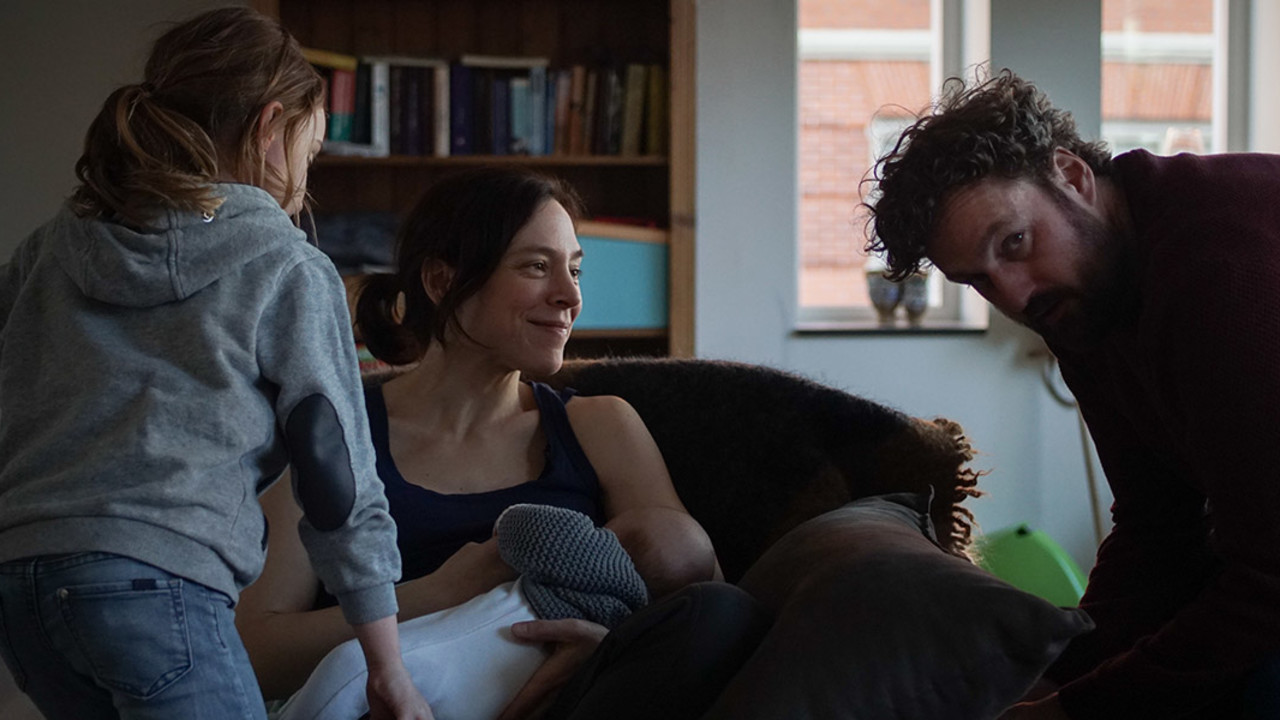 Awash in intrigue and pathos, Dutch writer-director Esther Rots’s second feature is an intricate puzzle narrative where the stakes only escalate with every new shard of revelation. Anchored by an extraordinarily nimble performance from Circé Lethem, Retrospekt takes us on a spin around a roulette wheel of fractured memories.

We first meet Mette (Lethem) during a holiday in Belgium where, despite being pregnant, she attempts to intercede in a violent dispute in a clothing-store fitting room. The film then jumps ahead to find Mette and her husband, Simon (Martijn van der Veen), disagreeing over who should take time off to care for their newborn second child. Mette works at a domestic violence support centre, a job she’s passionate about, and she resents the presumption that Simon’s professional life should take priority over hers.

Just as this conflict is taking shape, the film jumps ahead still further. Some catastrophe has struck, leaving Mette’s mind and body in disarray and her memories asunder. Sometime after her second birth, Mette invited Lee (Lien Wildemeersch), one of her clients, to live in her home. Lee is a victim of abuse. Can she be trusted?

In a bravura feat of elliptical storytelling, Rots slides seamlessly among points in time, keeping us sufficiently oriented while retaining a tantalizing air of mystery. Enhancing the film’s transitions are songs by composer Dan Geesin, whose eerie lyrics, such as "She got lost on Memory Lane," tease us with the knowledge that, buried under Mette’s trauma, is a key that will unlock the hidden cache of recollections that will make sense of all this disorder.