Despite the surrounding chaos of war, Syrian mother Sana desperately wants to provide normalcy for her son. When a seemingly simple errand goes awry, Sana is dragged deeper into the conflict in, documentarian Soudade Kaadan’s assured shift to fiction. 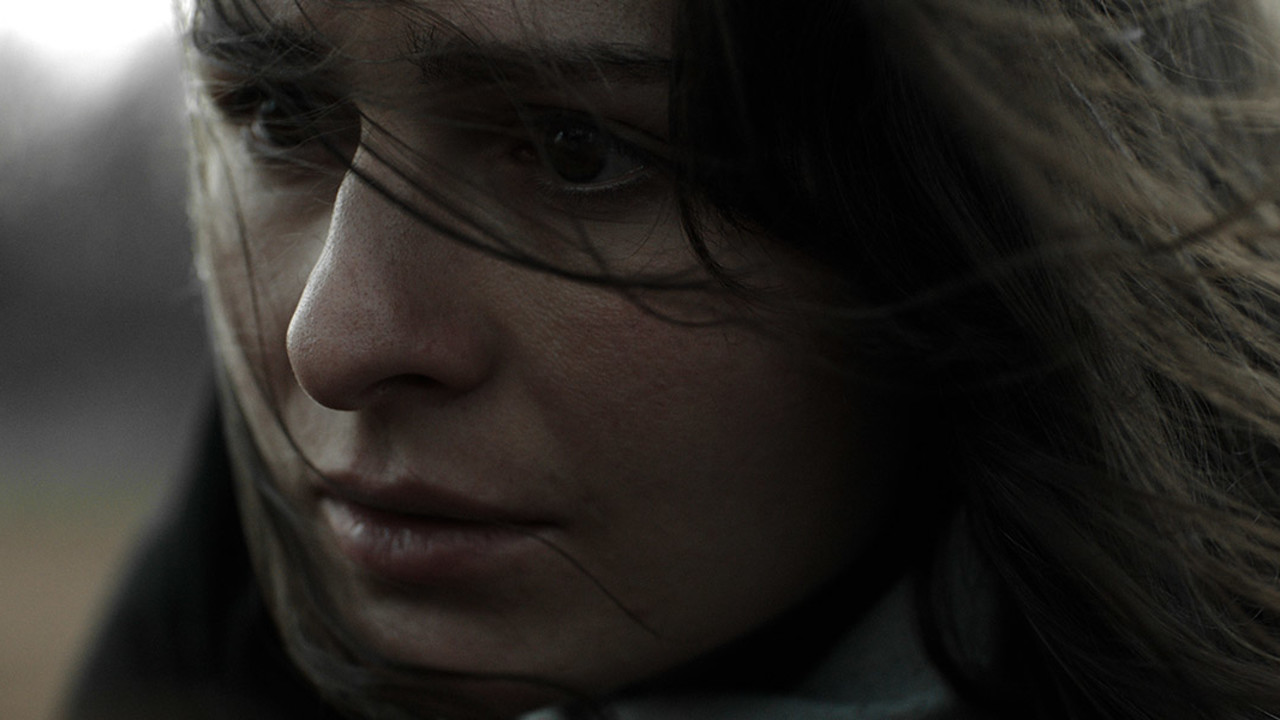 The Day I Lost My Shadow

At the outset of the war in Syria, a young mother, Sana (Sawsan Ercheid), is trying to maintain normalcy in her home for the sake of her son. But between power outages, the water being cut off, and gas shortages — to say nothing of the shelling taking place only blocks away — Sana's daily duties are becoming increasingly Sisyphean. Intenton cooking for her son, Sana takes a risk: along with brother-and-sister duo Reem (Reham Al Kassar) and Jalal (Samer Ismael), Sana hires a cab to reach a nearby town said to have propane.

The planned day trip, however, swiftly spins out of control. When the trio is caught in a misunderstanding at a checkpoint, they find themselves lost on the outskirts of Damascus. With night falling, and her son alone at home, Sana is dragged deeper into the conflict and, at times, into another world.

After working in documentary, largely around refugee experiences, Soudade Kaadan makes an evocative and assured shift to fiction. She avoids the usual narratives around war in favour of immersing her audience in the emotional world of her characters. The Day I Lost My Shadow exudes visual poetry while charting metaphors around loss and separation, not just from family and loved ones but also from one's own sense of self.