When a woman moves to the American frontier to settle it with her husband, an evil presence soon makes itself known and infects her with paranoia, in Emma Tammi’s sinister western horror. 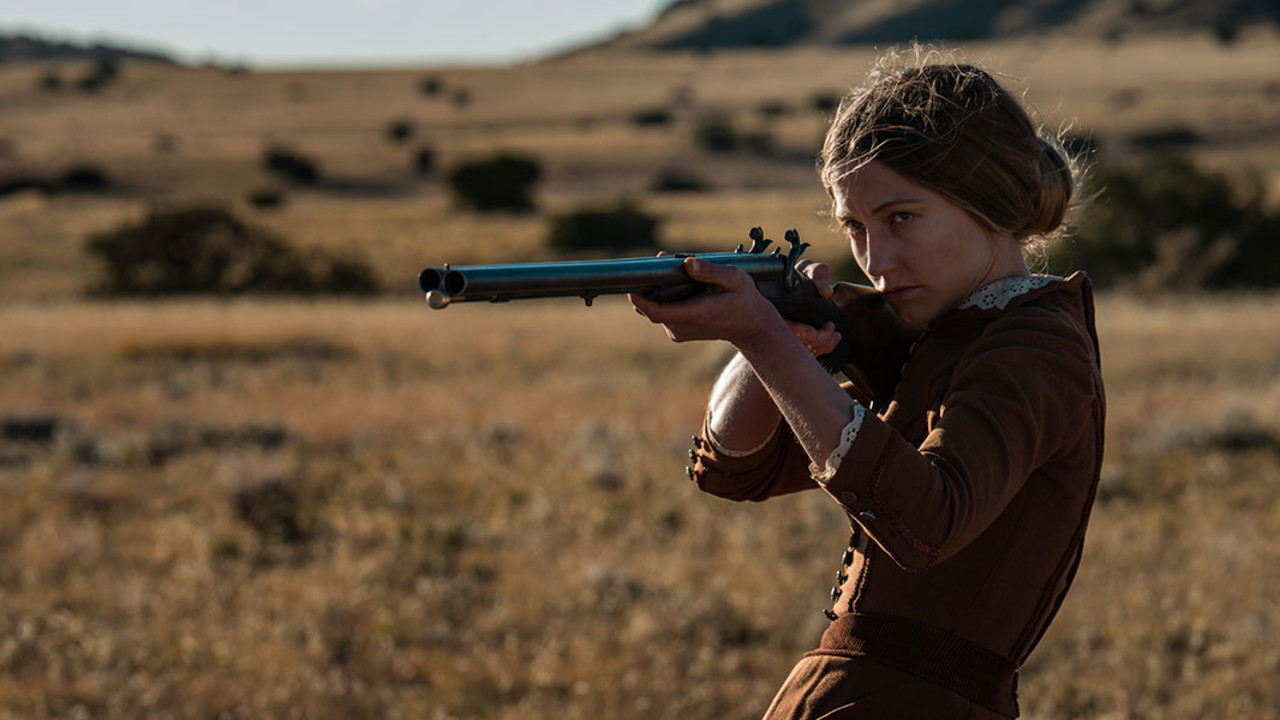 With The Wind, director Emma Tammi and writer Teresa Sutherland have embarked on a nightmarish yet empathetic exploration of domestic solitude, skilfully conjuring — in bone-chilling visual and sonic strokes — an indescribable spectre that seems to emanate from the abysses of the night itself.

Unravelling across a series of flashbacks that propel us towards the devastating aftermath of violence that opens the film and beyond, the story assumes the perspective of Elizabeth Macklin (Caitlin Gerard), a settler of the 1800s who has accompanied her husband in his effort to cultivate a desolate stretch of the American Western frontier.

Elizabeth has long perceived a festering evil permeating their pastures, only to have her observations dismissed by her husband as religious superstitions. However, when a couple arrives to rehabilitate a nearby abandoned cabin, their strange experiences rekindle Elizabeth's own infectious paranoia. As with any great horror film, the devil is in the details (often quite literally), and Tammi meticulously sows sinister threads into every creak of wood, every rattle of rusted metal, and every eerie breath of howling wind.

With its exquisite photography and its dread-soaked tone, The Wind, in the tradition of The Witch, represents an uncanny chapter in the annals of American folk-horror.