Swedish actor Tuva Novotny’s (Borg vs McEnroe) feature directorial debut is an uncompromising confrontation with family tragedy and heartbreak, about a mother’s struggle to understand her teenage daughter’s crisis. 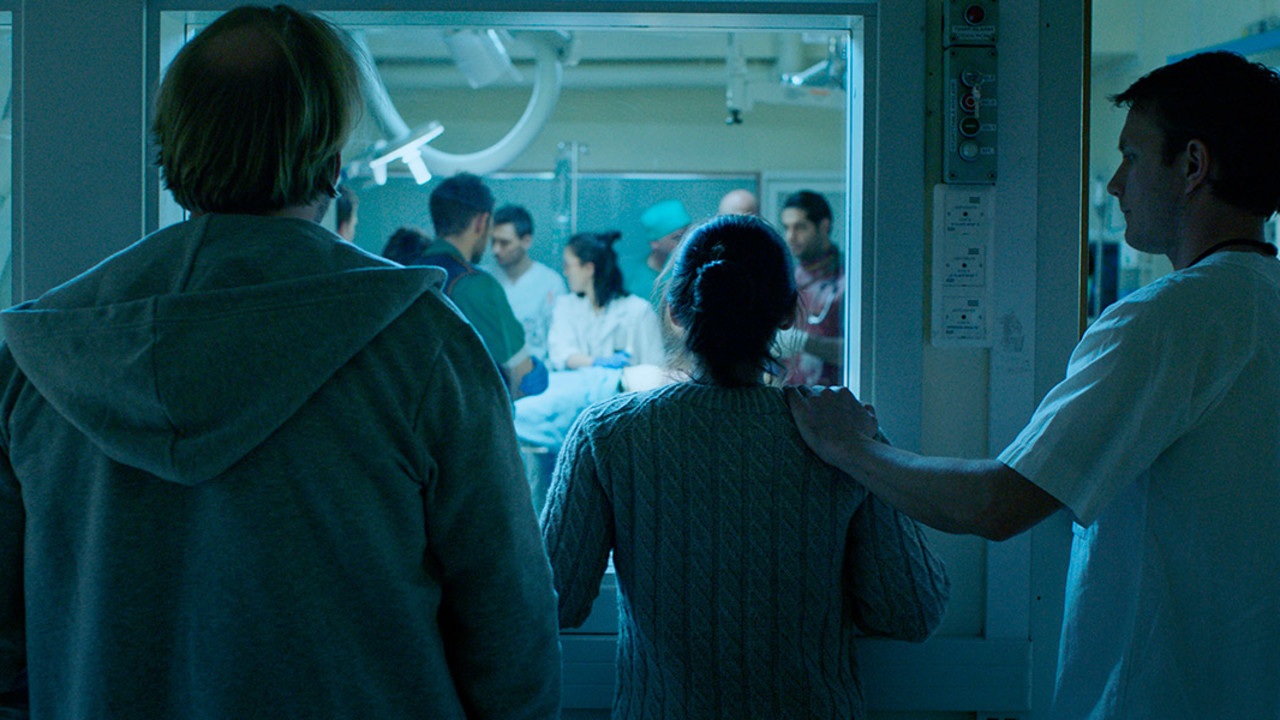 As the family assembles and tries to deal with events, shock and hysteria lead to recrimination and self-doubt. Shot in a style reminiscent of the Dogme 95 school, with a handheld camera that's constantly chasing after the characters as they struggle with their trauma, the film never releases its grip. Indeed, it grows more and more claustrophobic and heartrending with each passing scene.

One of Sweden's most durable and in-demand stars, Tuva Novotny has appeared in everything from Josef Fares's international hit Jalla! Jalla! to TV series (Dag) to Hollywood titles like Eat Pray Love, Annihilation, and last year's TIFF opener Borg vs McEnroe.

Many actors have moved to directing, but few have made the jump with the same daring. Novotny has created a film that's utterly uncompromising in its vision of modern family life and our inability to recognize the pain others go through. With Blind Spot, she establishes herself as a director to watch, not only because of her formal risks (how many neophytes have ever relied so heavily or courageously on continuous takes?) but because of her insistence on making us consider the unthinkable.