Systemic governmental corruption is at the heart of Rodrigo Sorogoyen’s fast-paced thriller, which follows a crooked Spanish politician whose lavish lifestyle — made possible through nefarious kickbacks and bribes — threatens to bring down his entire party. 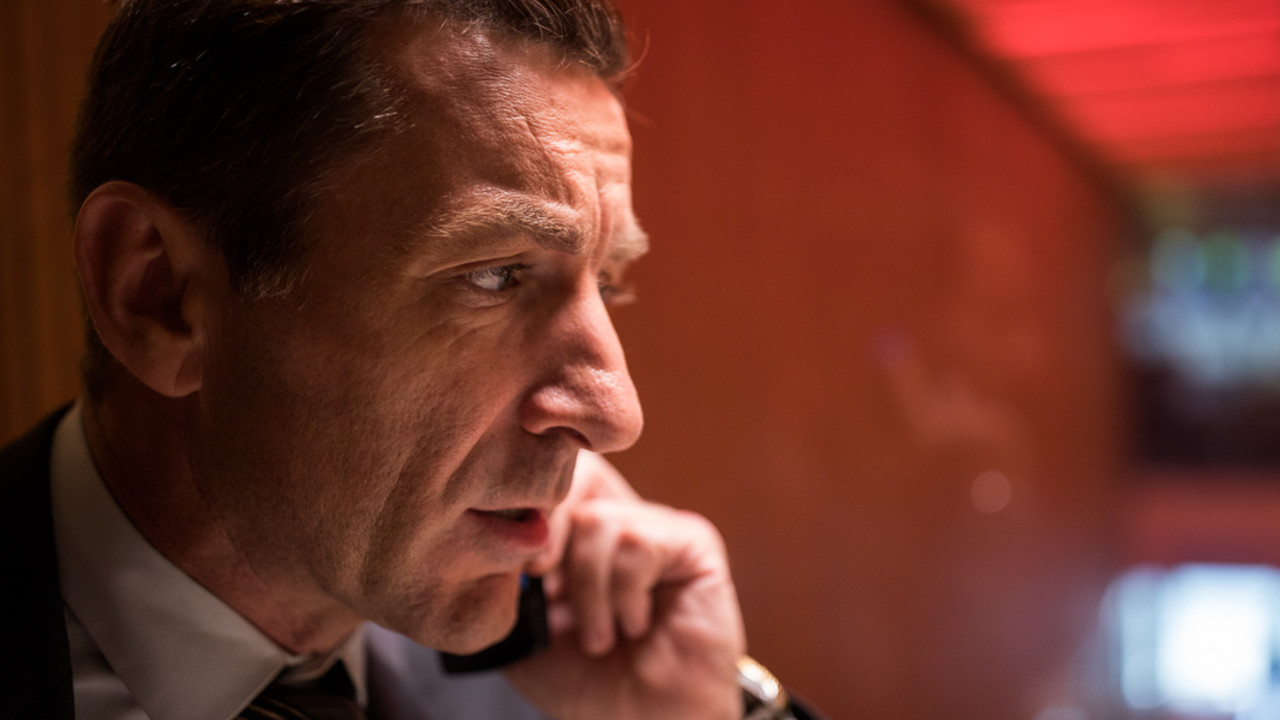 Corruption plagues governments the world over. Recently, Spain has seen a large number of its political elite facing charges, with some even — finally! — receiving guilty verdicts, and ending their careers behind bars.

Co-written with Isabel Peña, Rodrigo Sorogoyen’s fast-paced thriller The Realm depicts Spain’s current political world through the shamelessness of a politician who will stop at nothing to avoid taking responsibility for his actions.

Antonio de la Torre plays Manuel, a crooked politician who enjoys the lifestyle that kickbacks afford. He eats at fancy restaurants, parties with his friends on yachts, and provides a very luxurious lifestyle for his family. Manuel brazenly bribes, extorts, and pays off anyone who threatens to expose the activities of his inner circle. When he is singled out to take the fall for a case of fraudulent government contracts, rather than admit to any wrongdoing, Manuel decides to sell out his whole party in an effort to avoid jail time. It’s a decision that puts many lives at risk.

Sorogoyen’s latest presents the murky depths of the political realm while exploring the dark desires, enormous egos, and greed of players more interested in gaming the system than serving the public.

Sorogoyen and Peña’s beautifully structured script employs unexpected plot twists and high-stakes action. It keeps audiences glued to the screen. In this realm, jaw-dropping nepotism and exploitation become an everyday setting for this fascinating exploration of government.