A solitary and alienated television weatherman "hires" a middle-aged Latino migrant worker to be his friend, in this darkly comedic reflection on class, ethnicity, and companionship in contemporary Los Angeles. 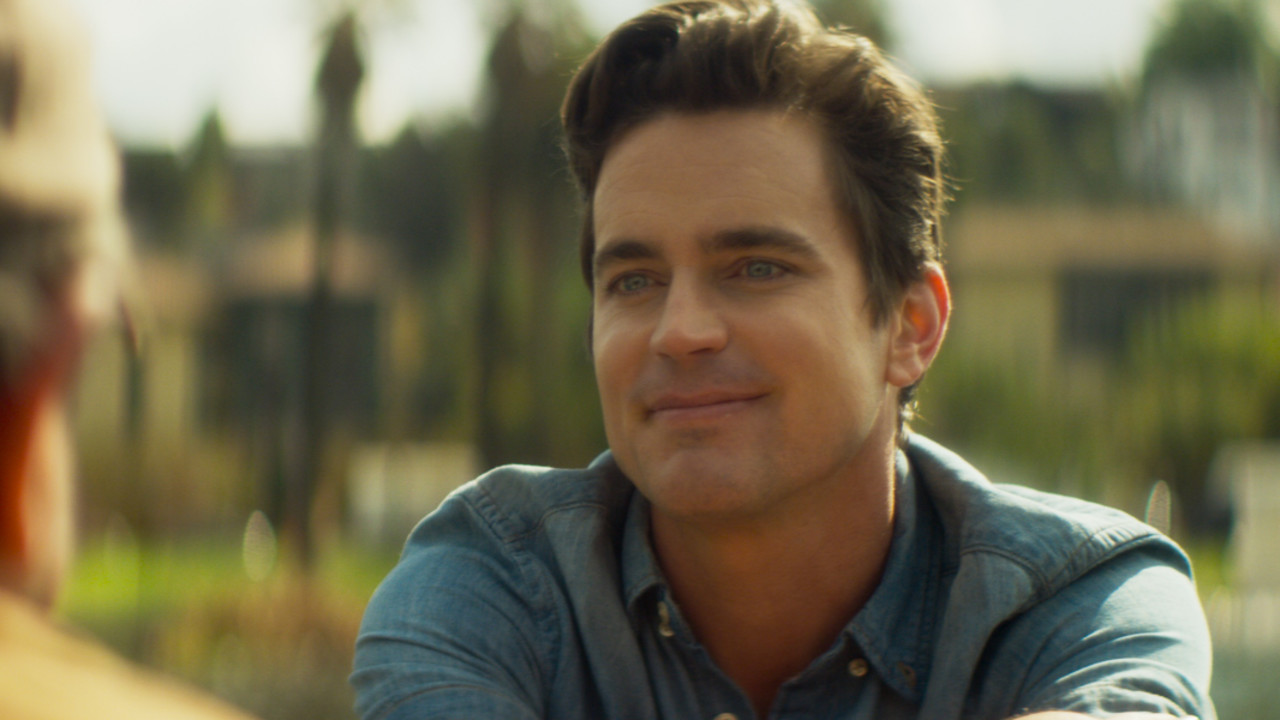 Following his acclaimed coming-of-age film Handsome Devil, Irish writer-director John Butler returns to the Festival with this poignant and very timely story of two worlds colliding in the same great city — and the delightfully unlikely friendship that emerges.

Devastated with heartbreak, a Los Angeles TV weatherman, Sean (Matt Bomer), has an on-air meltdown in the midst of predicting a heat wave. The station insists he take a sabbatical and his friends urge him to find someone to talk to, but Sean opts to swap self-care for home improvement. From a huddle of men seeking day labour outside the hardware store, Sean hires Ernesto (a brilliantly deadpan Alejandro Patiño) to paint his deck.

Their initially straightforward business arrangement rapidly extends to strolling and boating excursions during which Sean tells Ernesto all about himself, despite the fact that the two don't share a common language. In fact, this affluent, white, gay celebrity and this working class, Mexican father of five don't appear to have much in common at all. Does Sean want a tradesman or a sounding board? And just how much immersion in Sean's emotional mire can Ernesto be expected to bear?

At once a heartwarming examination of empathy in action, a charming culture-clash comedy, and a sharp critique of xenophobic stereotypes, Papi Chulo reminds us of the importance of truly seeing others… even while tending to our own internal wounds.