Late filmmaker and conservationist Rob Stewart’s last documentary is a thrilling exposé on the illegal shark-fin industry and a rousing call to save an imperiled animal from the edge of extinction. 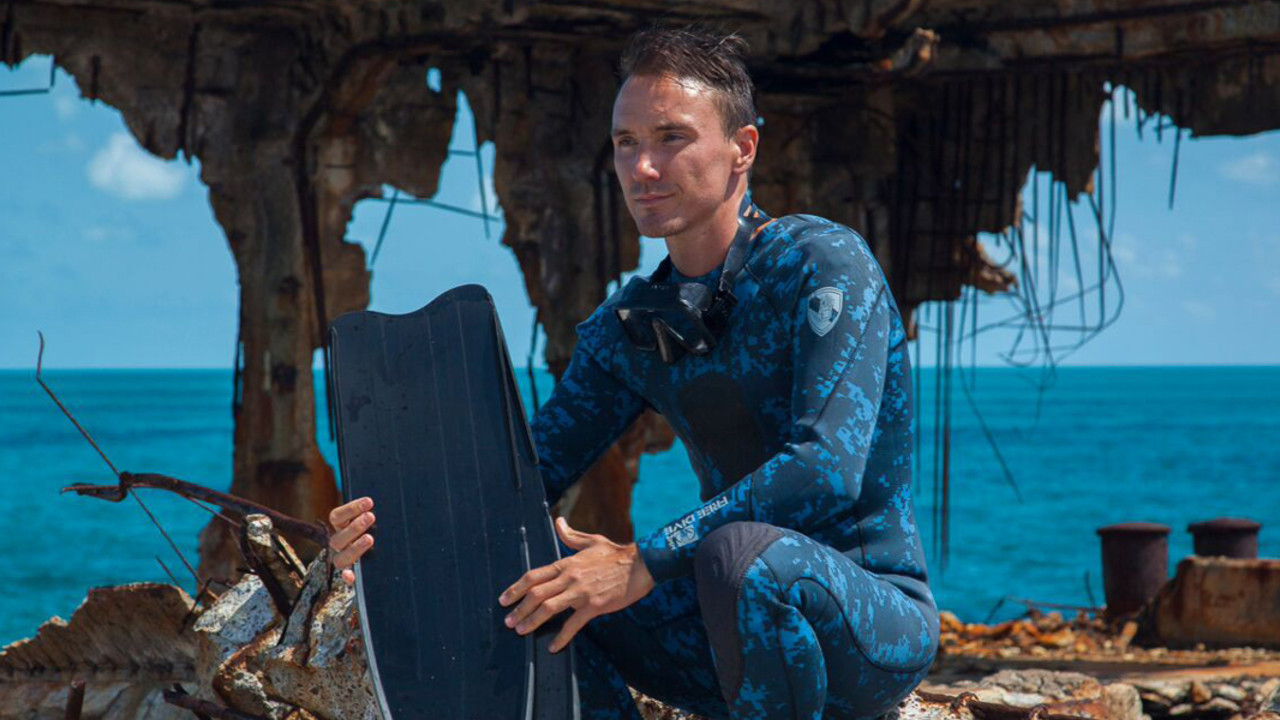 TIFF is proud to screen the world premiere of Sharkwater Extinction — a work of galvanizing activism rendered with heart and soul, and the final film from Rob Stewart, the award-winning Toronto documentarian, photographer, and conservationist.

Building on the research, passion, and sometimes daredevil first-person investigative work of 2006's Sharkwater, Sharkwater Extinction updates and expands on the fight by Stewart and others to halt the hunting of sharks, which are often killed just for their fins. Since the release of Sharkwater and the growing awareness it helped foster, shark finning has been banned in most of the world. Yet these magnificent creatures — one of the world's oldest and most important predators — are in more danger than ever, due to a thriving pirate industry, legal loopholes, and widespread corruption. Over 100 million sharks (yes, you read that right) are killed every year. The world's shark population has decreased by 90 percent in the last 30 years. An entire species — and a cornerstone of our ecosystem — hangs in the balance.

Completed by the production team after Stewart died while making the film in January of 2017, Sharkwater Extinction takes us to Costa Rica, Cape Verde, the Bahamas, Panama, and the US to explore the myriad ways sharks continue to be placed in peril.

The film's gorgeous imagery lures you in, while its nerve-wracking scenes of Stewart risking his life to expose hunters keeps you riveted. But the beauty of this film lies in Stewart's enduring sense of wonder. He said he made these films to make people fall in love with sharks, and that he did. Stewart will be greatly missed.