A timely commentary in the Black Lives Matter era, George Tillman, Jr.'s adaptation of the novel by Angie Thomas follows Starr, a promising student and cherished daughter whose life is upended, then galvanized, when a friend is senselessly shot dead by police. 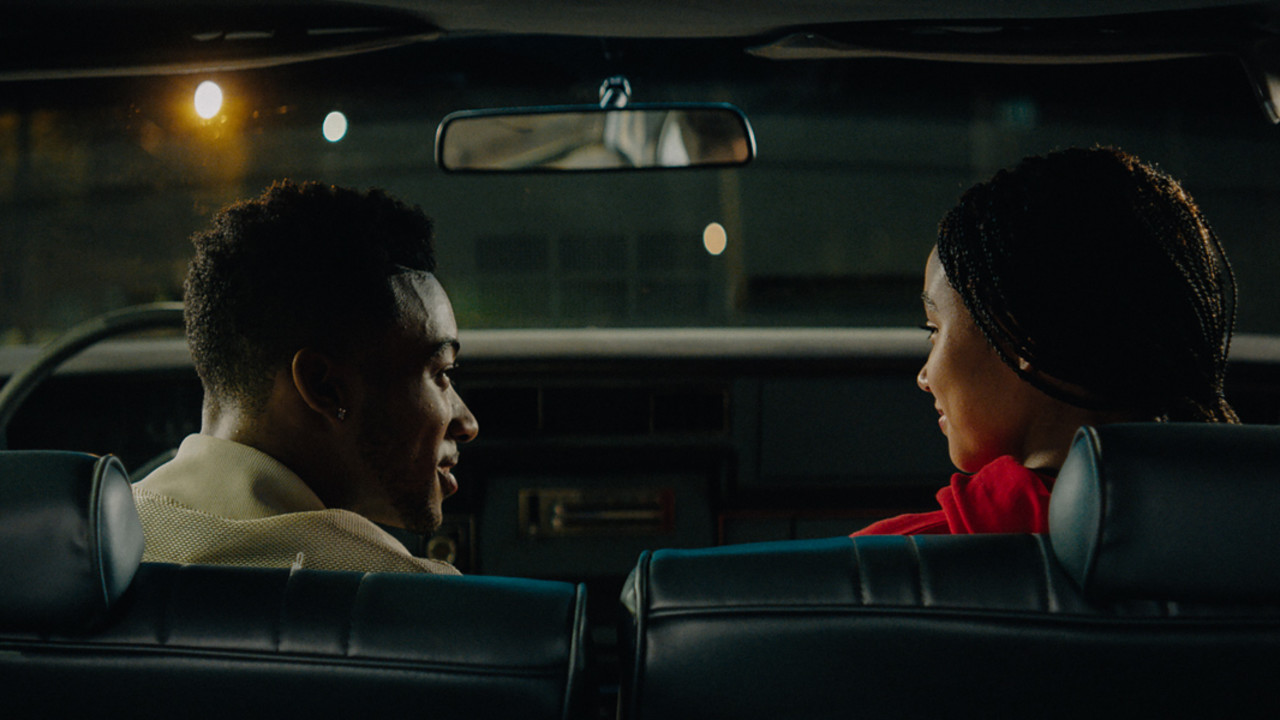 The Hate U Give

Bringing Angie Thomas's award-winning bestseller to the big screen, The Hate U Give is as urgent and gripping as its source material, with performances that deepen the impact. Above all, it confirms Amandla Stenberg (also at the Festival in Where Hands Touch) as an actor with the range and charisma to serve as a leading voice for young people now.

Starr Carter (Stenberg) lives two lives. In her working-class neighbourhood, she is Starr Version One, at home among family and friends, just being her teenage Black girl self. At school she is Version Two, code-switching her speech and behaviour to fit in with the rich, white world of her classmates. One night back in the neighbourhood she reconnects with her childhood sweetheart, Khalil (Algee Smith). A blissful ride turns ugly when their car is pulled over by police. Khalil makes one wrong move and is shot dead. There are only two witnesses: the police officer and Starr. Caught between worlds at a time when she is still working out who she is, Starr struggles to make the right choices. Should she testify or keep the code of silence demanded by the neighbourhood drug lord (Anthony Mackie)? Should she listen to her uncle Carlos (Common), a police officer who urges her to trust the justice system? And what can she say to her friends at school, whose opinions on police violence and crime in Black neighbourhoods suddenly opens a gulf she finds hard to bridge.

With the help of a remarkable supporting cast — including TIFF Rising Star Lamar Johnson — director George Tillman, Jr. keeps raising the broader stakes of this moral drama, while never forgetting to tell Starr's story with insight, detail, and heart.