Three young people learn about love, life, and growing up in isolation after their parents move from the city to the foot of the Andes, in writer-director Dominga Sotomayor’s bittersweet story of the joys and heartaches of plunging into the unknown future. 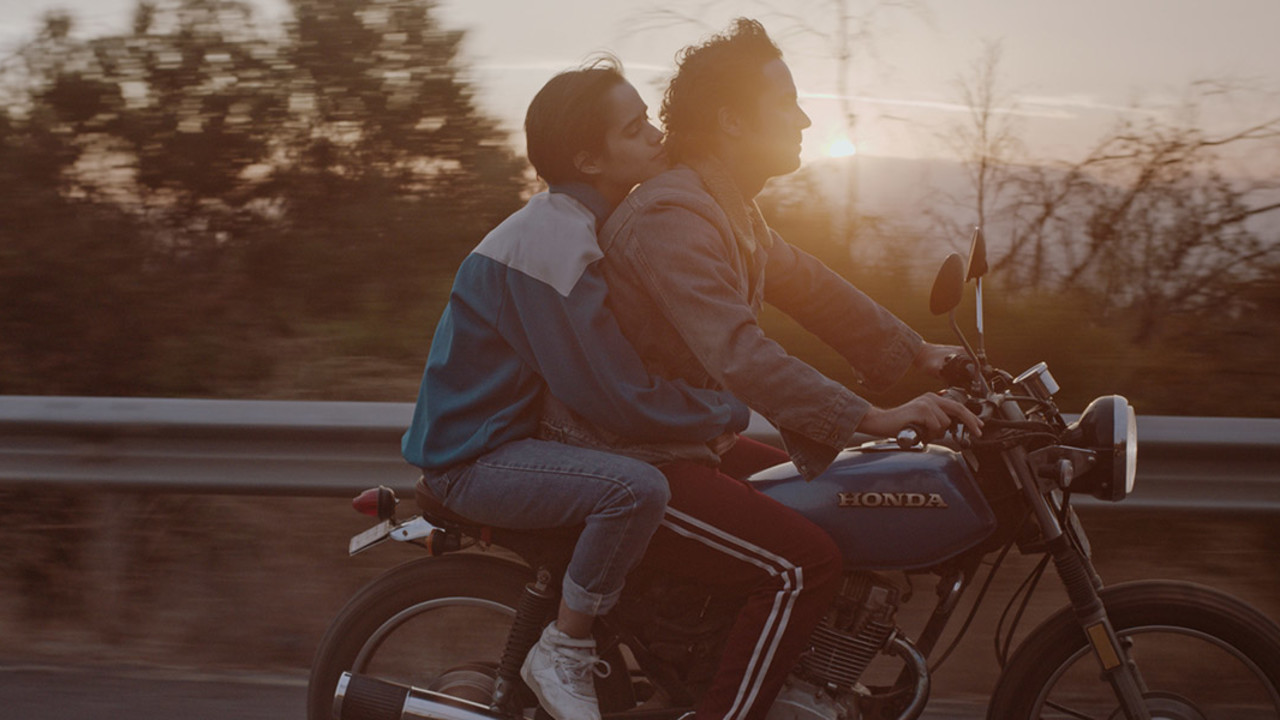 Too late to die young

A bittersweet group portrait that captures individuals — and a nation — in a moment of dizzying transition, Too Late to Die Young confirms Chilean writer-director Dominga Sotomayor (Thursday Till Sunday) as one of the most assured talents of her generation.

It is the summer of 1990. As Chile returns to democracy after 17 years of dictatorship, a small network of previously urban families have decided to return to rural living, constructing their new community at the foot of the Andes. While the adults busy themselves with such essentials as electricity and plumbing, the children run free on a vast playground of woods and rivers.

Sixteen-year-old Sofia, meanwhile, struggles with challenges of a more internal nature. Her father is withdrawn, while her mother, a popular musician, is largely absent, though she promises to visit the encampment for its imminent New Year's Eve celebrations. Clearly adored by Lucas, a sensitive boy her age, Sofia has her sights set on Ignacio, a charismatic young man with a motorbike on which Sofia dreams of being swept off to some place far from this.

With its sun-kissed images and magnificent ensemble cast, Too Late to Die Young immerses us in this experiment in communal renewal. Yet it is through the adolescent characters like Sofia and Lucas that the film most poignantly invokes the joy and heartache of plunging headlong into an unknown future.