A Chinese illegal immigrant in Japan finds new direction when he fakes his identity and lands an apprenticeship with a master soba chef, in this moving China–Japan co-production from director Kei Chikaura. 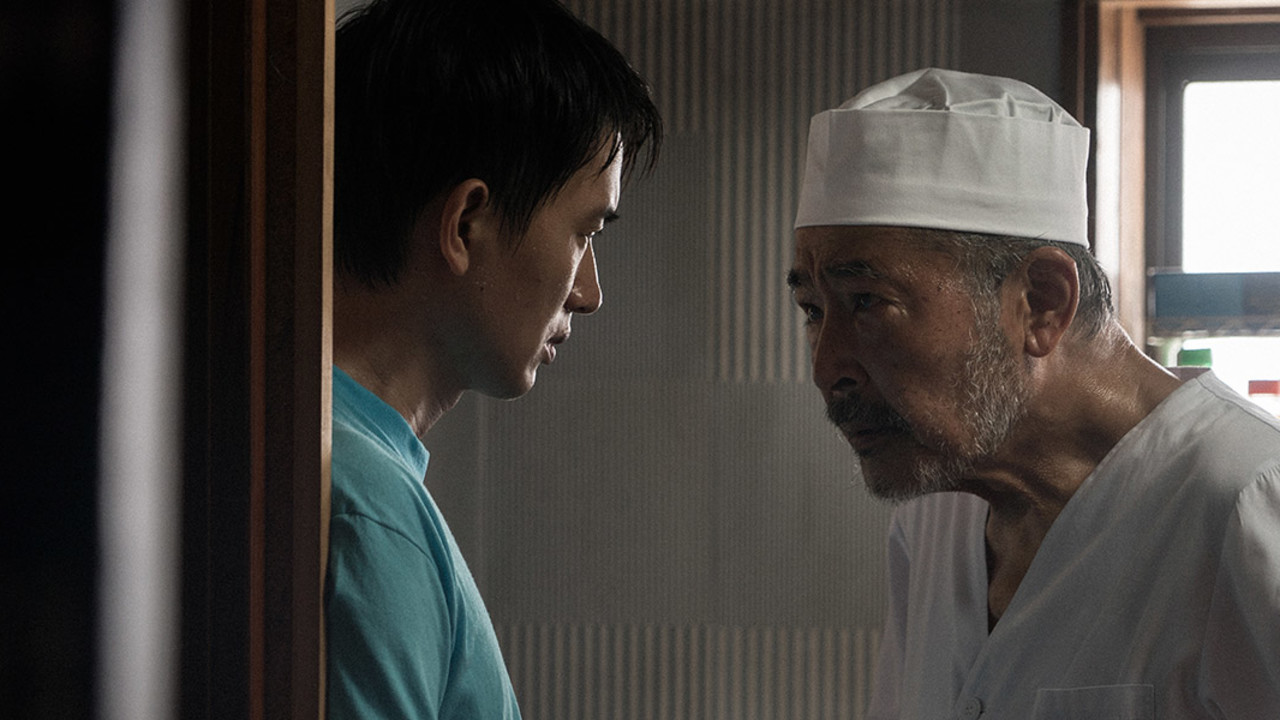 An illegal Chinese immigrant, living on the margins in Japan, decides one day to adopt someone else’s name in order to survive. Touching on issues of identity and human interaction, Complicity is an accomplished and deeply moving debut for director Kei Chikaura.

Chen Liang (Lu Yulai) has left his native Henan where he lived with his ill mother and elderly grandmother. Wanting to pursue a new life away from his responsibilities and family pressures to have a respectable career, he decides to move to Japan. However, settling down in a new place isn’t as easy as he thought.

For Liang, beginning this new chapter means experiencing the hardships that can come with being an illegal immigrant. Just getting a fake ID and a phone cost him a fortune, so when he unexpectedly receives a call about a job, he accepts without hesitation — even though the call was intended for someone else. To his surprise, the offer is for a traditional Japanese soba restaurant. As he becomes the pupil of an elderly master chef (the legendary Tatsuya Fuji, In the Realm of the Senses), the ancient trade and the spirit of soba seep into Liang’s everyday life. What will he lose if his secret is revealed?

A rare China-Japan co-production, Complicity is a precious marvel. This first feature from Chikaura, whose similarly themed short Signature screened at the Festival in 2017, is a timely story of isolation, trust, friendship, and resistance against fear.