Based on the bestselling pair of memoirs by father and son David and Nic Sheff, Felix van Groeningen's film chronicles the heartbreaking and inspiring experience of survival, relapse, and recovery in a family coping with addiction over many years. 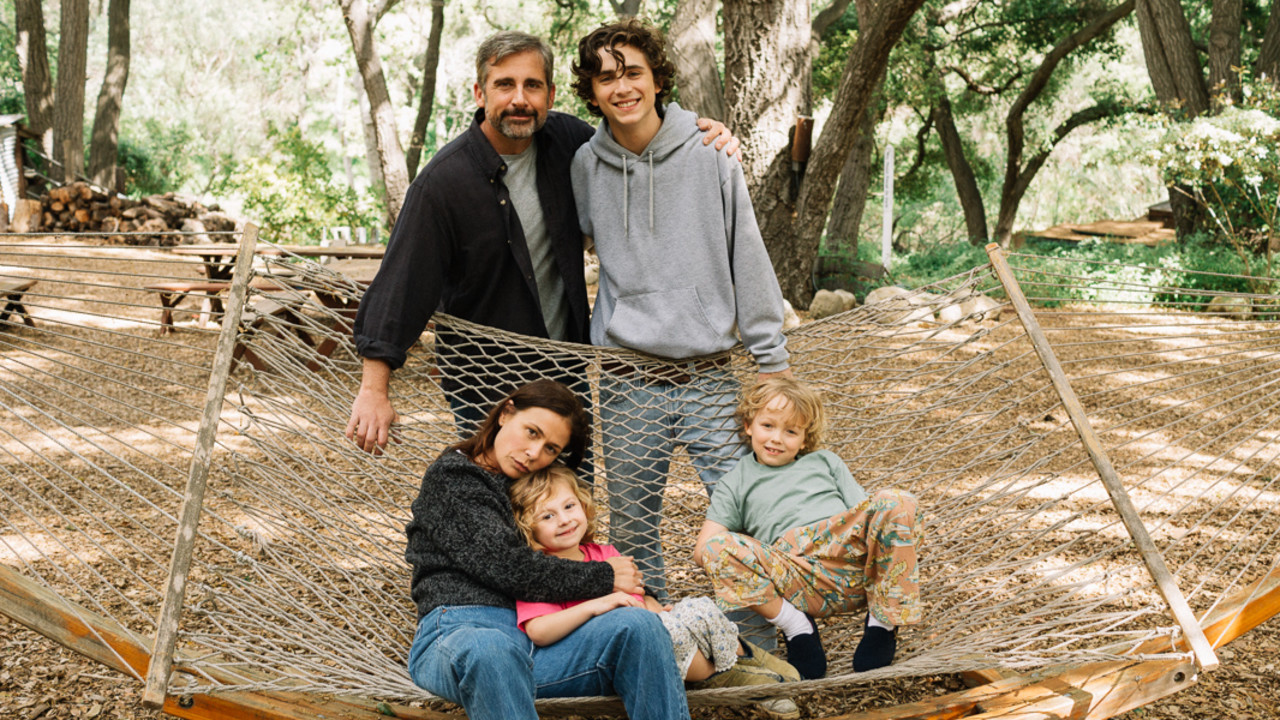 Fresh from his breakout role in Call Me By Your Name, Academy Award nominee Timothée Chalamet turns in another dazzling performance in Beautiful Boy.

Playing a young man raging and suffering through drug addiction, he confirms his status as one of the very best actors of his generation. He is matched every step of the way in this moving drama by Steve Carell, who continues to build on his comic achievements with powerhouse dramatic turns in Foxcatcher, The Big Short, and most definitely here. David Sheff (Carell) is a kind, loving, middle-class dad. He and his wife, Vicki (Amy Ryan), seem to have done everything right for their family. So when son Nic (Chalamet) gets addicted to methamphetamine, David can't believe it, can't stop it, and can't help but risk everything to try to get his son back. As he grapples with Nic's lies, betrayals, and constant flirtations with death, the film reminds us of who Nic used to be - a sweet, thoughtful, beautiful boy.

Adapting the bestselling books that David Sheff and Nic Sheff wrote about their experiences, Belgian director Felix van Groeningen brings both realism and poetry to a tragically timely story. As the Sheffs confront the intractable, unpredictable beast of addiction, they must at the same time confront the fact that Nic's pain might also be his choice. Beautiful Boy doesn't shy away from the harsh reality of this family's struggle, but frames it with a surprising amount of life, love, and hope.