Blurring the boundaries between reality and dreams, Pema Tseden’s breathtaking feature tells the story of a chance encounter between a delivery driver and a mysterious man on a journey to avenge his father’s death. 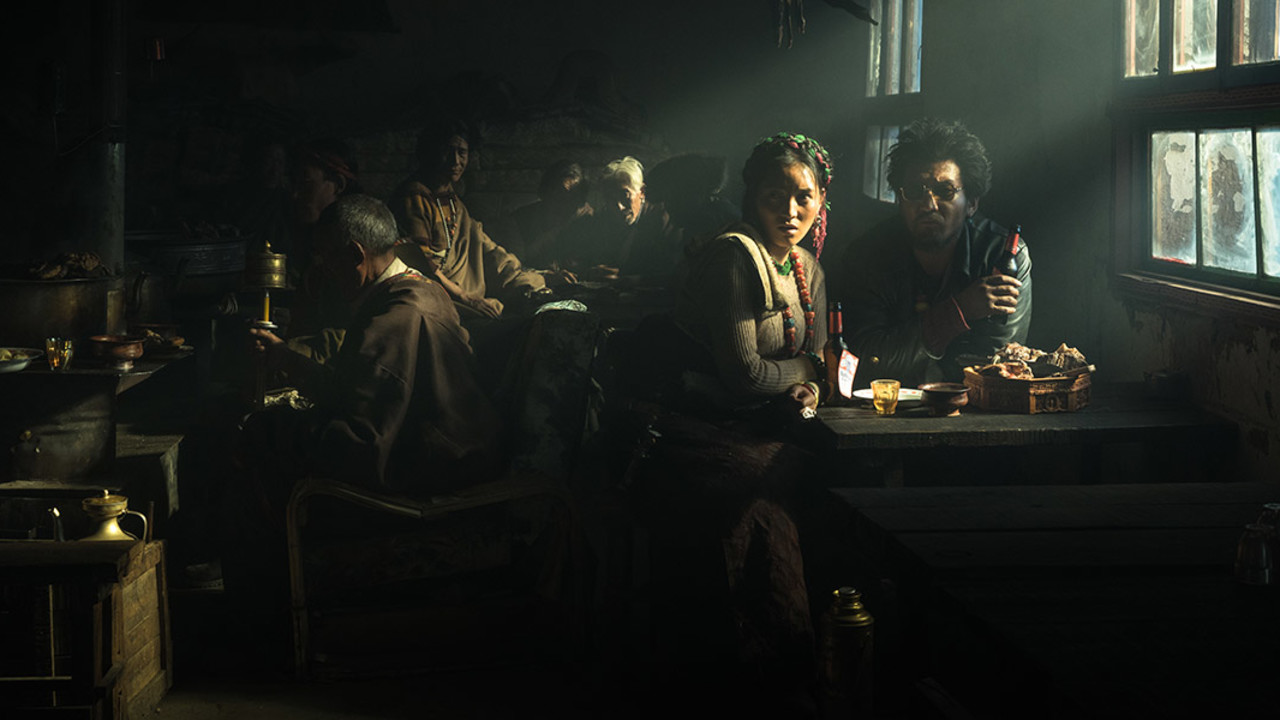 Light shines down onto the vast barren plains of Tibet, along a desolate road passing through Kekexili, the largest and highest plateau in the world. It illuminates the solitary path of Jinpa in this cinematic adaptation of the stories “The Slayer” by Tsering Norbu and “I Ran Over a Sheep” by the director of the film, Pema Tseden.

“’O sole mio” blares from an old cassette deck in the beaten up truck that Jinpa drives in solitude, making deliveries on the Qinghai-Tibet route. Like the sound of the wind on the lonely plains, it is deafening — an appropriate companion to the sun-stricken, deserted surroundings.

Jinpa, distressed at having accidentally run over a sheep, comes across a young man who is hitching a ride. The traveller, also named Jinpa, belongs to the Khampa clan. He is on his way to avenge his father’s death.

Little does the driver know that this short encounter will forever mark his life and change his destiny. The Khampa man has involved the driver in his own personal story, and his dream has somehow become the driver’s dream.

A fascinating film about a journey of awakening on the road to the future, Jinpa occupies a realm where the boundaries between dream and reality are blurred and irrelevant. Filled with beautiful compositions and bathed in romantic lighting and saturated colours, the director’s unique visual style and mesmerizing storytelling confirm him as a leading filmmaker of contemporary world cinema and a strong voice in Tibetan cinema.