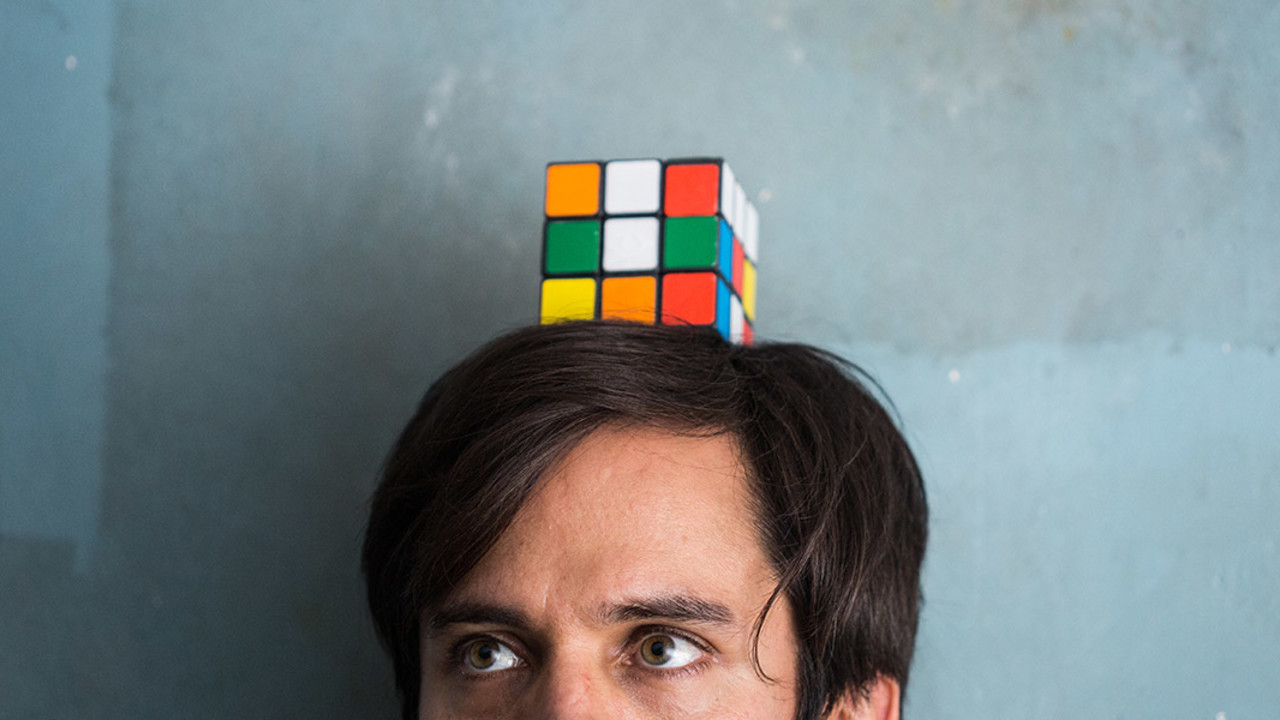 Alonso Ruizpalacios’ original visual style in Güeros, his inspiring feature debut, signalled a fresh new voice in Mexican cinema. His follow-up, Museum, is an impressive and multi-layered art heist film. Loosely inspired by true events, Ruizpalacios blends themes of friendship, family, and genre in an artfully complex and assured piece that is at once fun and profound.

Gael García Bernal (also appearing at the Festival in The Accused) is resplendent as Juan, a likeable guy in his thirties who lives at home while trying to finish up veterinary school. His family tolerates him, but it’s clear that they’ve all given up — especially his father (Alfredo Castro). Enlisting his best friend Benjamin (Leonardo Ortizgris), Juan hatches a plan to steal priceless Mayan artefacts from Mexico City’s National Museum of Anthropology.

Counting on Christmas Eve festivities to distract everyone, from their families to the museum guards, the two leave their homes in the suburbs and pull off a flawless robbery at the museum — unbelievable for a couple of amateurs. Their plan was only half-baked however, as neither had thought beyond the acquisition of the treasures. They soon discover the difficulties associated with unloading precious antiquities and embark on a road trip in search of a dodgy enough buyer.

Melding elements of comedy, drama, and thriller, Museum’s textured approach explores many themes. Ruizpalacios uses a real-life caper to ruminate on art, its self-appointed keepers, and the true ownership of priceless treasures.