In Iranian-American filmmaker Maryam Keshavarz’s latest, a war correspondent gets taken hostage while on assignment, prompting his mother (Susan Sarandon) — impatient with the government’s lack of concern — to take matters into her own hands. 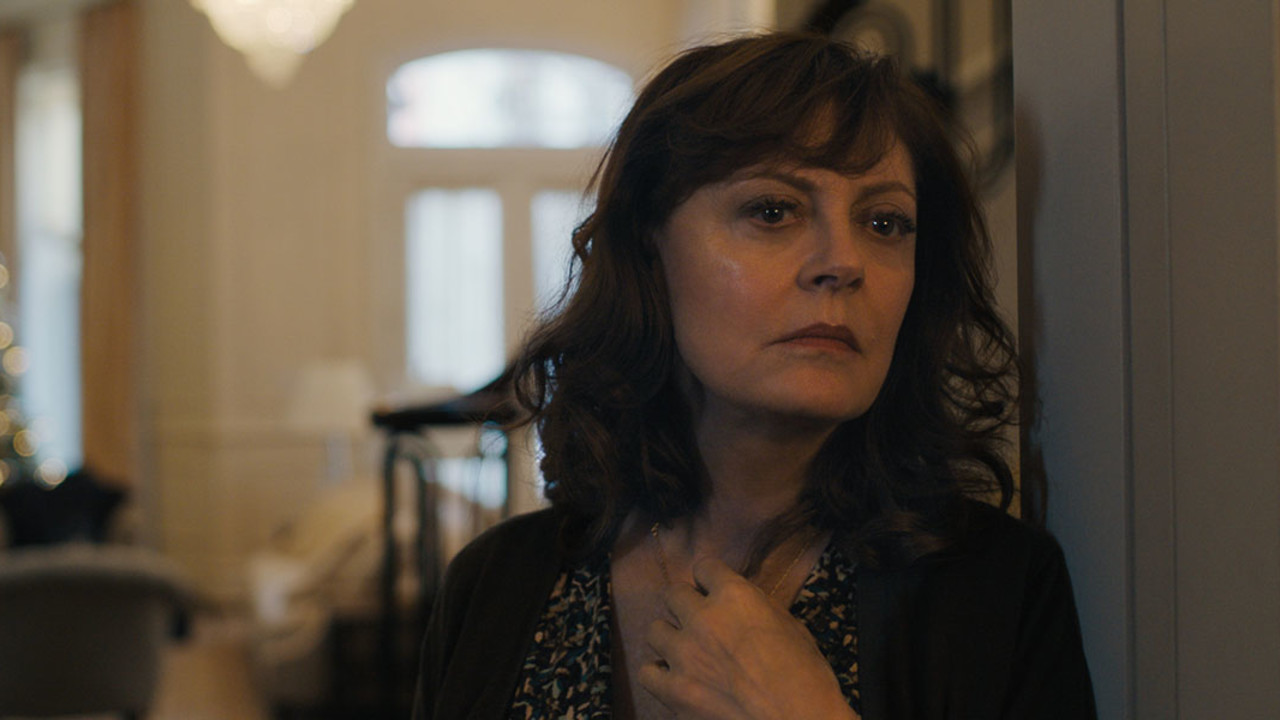 Televised images of armed conflict are sadly familiar in our modern age. But the lesser-known stories of loved ones left in limbo and in fear following violent acts are the basis of this new film from Iranian-American filmmaker Maryam Keshavarz (Circumstance).

Helen (Academy Award winner Susan Sarandon) is a veteran emergency room nurse facing another kind of crisis when her only son - a war correspondent on foreign assignment — is taken hostage by a terrorist organization. Initially (and somewhat naively) confident that the highest levels of her government will make her son's safe return a priority, Helen soon becomes disillusioned by the state's inaction and double-speak.

Isolated, frustrated, and alone, Helen finds a beacon of light in Charlotte (Edie Falco, also at the Festival in The Land of Steady Habits), an enigmatic and effective activist who represents a covert group with proven successes in bypassing governments to free prisoners. Helen invests her fervent hope in Charlotte's refreshing pragmatism.

Sarandon, in an extraordinary performance, shows us the interior life of someone powerless to protect what she holds dearest. Viper Club is a film about a mother who waits — and about what happens when she can wait no more.