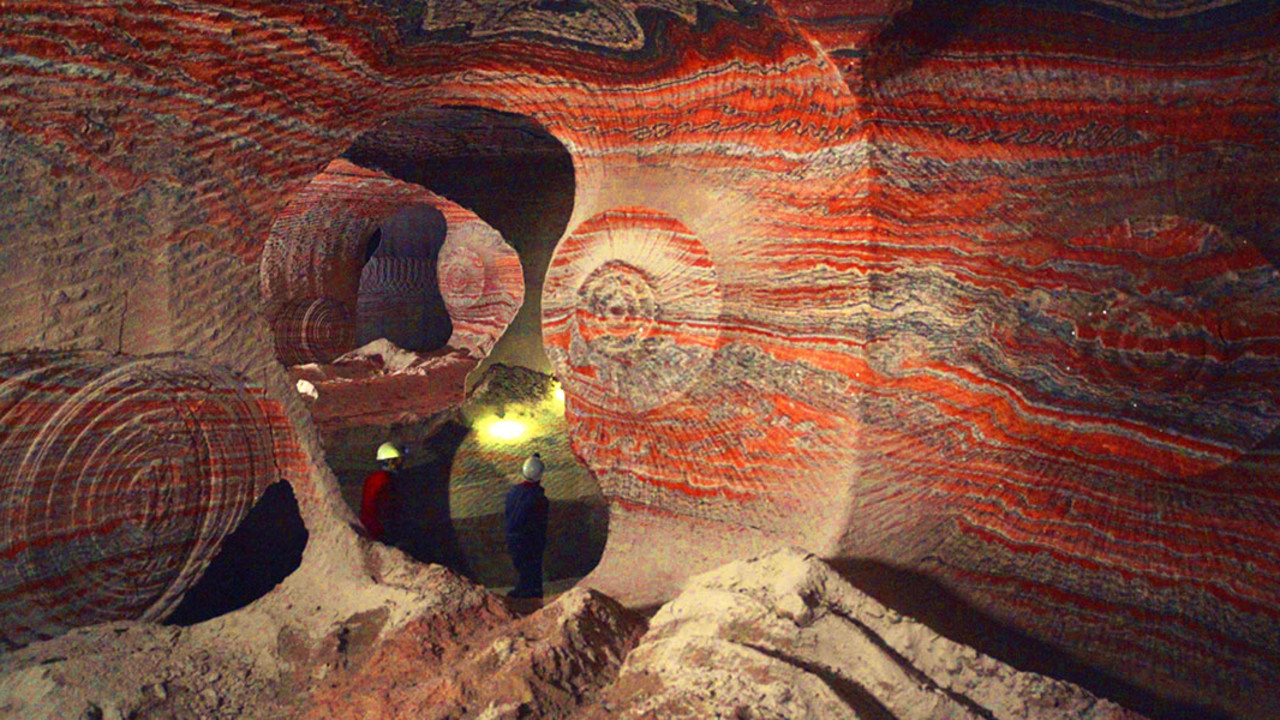 ANTHROPOCENE: The Human Epoch is the third collaboration between award-winning photographer Edward Burtynsky and acclaimed filmmakers Jennifer Baichwal and Nicholas de Pencier following Manufactured Landscapes and Watermark. In breathtaking tableaus, their latest documentary continues their exploration of industrialization and extraction in astonishing scale and perspective.

In recent years, some scientists have argued that the Holocene Epoch — the nearly 12,000-year period since the last Ice Age — has ended, and we have now entered into the Anthropocene Epoch. The new label reflects the dominance of humans on the planet, causing mass extinction and climate change and altering the Earth more than all natural processes combined. Spanning numerous countries, the film reveals in stunning images how our mania for conquest defines our relationship to the Earth — and how we have created a global epidemic. In Kenya, mounds of elephant tusks burn in a devastating display of the impact of poaching (chillingly reminiscent of the bison skulls that were piled high in the clearing of the Canadian plains for settlement). In Russia and Germany, mining operations transform terrains into otherworldly industrial wastelands as hypnotic, colossal, lifelike machines endlessly extract on an unfathomable scale.

ANTHROPOCENE: The Human Epoch is a mesmerizing and disturbing rumination on what drives us as a species, and a call to wake up to the destruction caused by our dominance. These startling dystopian visions are not future projections, they reflect a reality that is already here - and if we are to change course, the first step will be a revolutionary shift in consciousness.