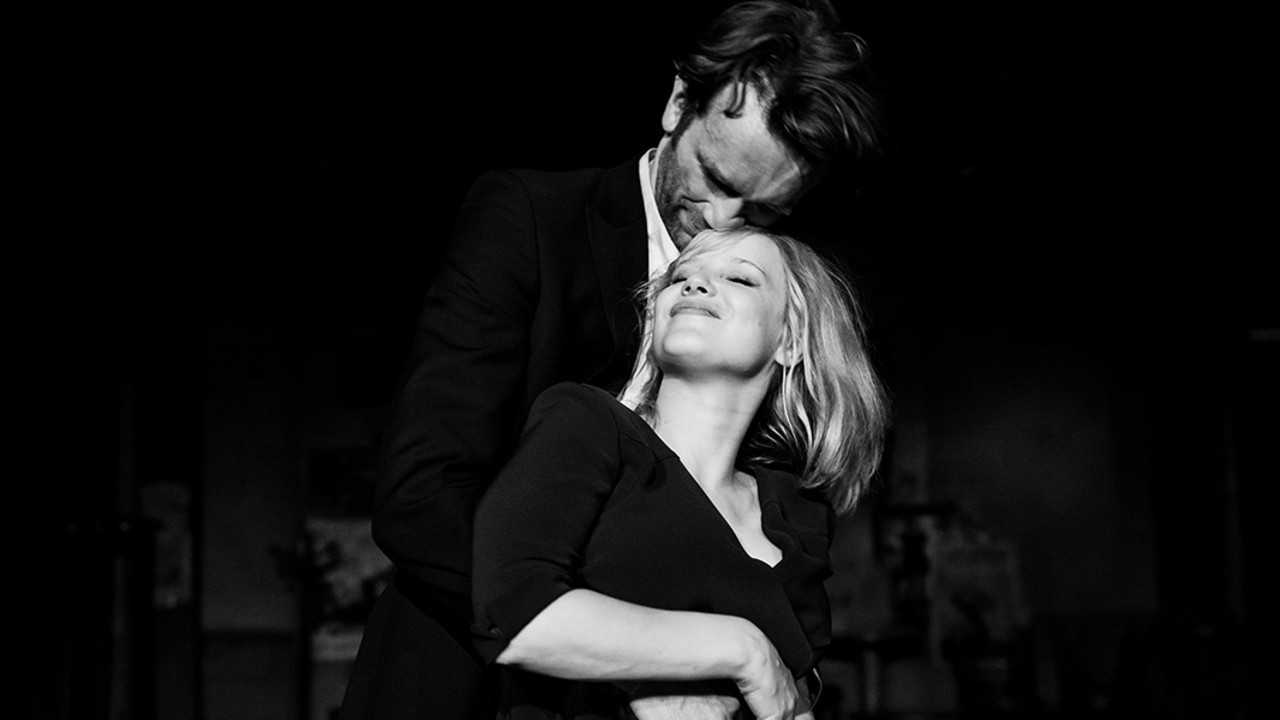 Three years after deservedly scooping the Oscar for Best Foreign Language Film with his beautifully composed Ida (which screened at TIFF in 2013), Pawel Pawlikowski returns with an equally haunting, distinctive, and moving work. Cold War shares many characteristics with its predecessor: stunning use of black-and-white photography and 4:3 aspect ratio, careful attention to mood and tone, and an exquisite narrative set in mid-20th-century Poland.

Rooted in the personal, the new film is also infused with the broader social and political realities of postwar Eastern Europe. If Ida was Pawlikowski's attempt to "recover the Poland of my childhood," Cold War bravely continues this excavation, albeit down a new path.

Based loosely on the story of the director's own parents, it covers the entirety of a couple's relationship, from their enchanted first meeting in 1949 to the aching denouement of their marriage in the 1960s. Wiktor (Tomasz Kot) is a jazz-loving pianist and musical director tasked with auditioning folk singers as part of a state-sponsored project to champion culture from rural Poland. Young Zula (Joanna Kulig), who turns out to be more torch singer than folk singer, captivates Wiktor at first sight with her beauty and insouciance. Their fates joined, they are soon struggling both with personal demons and historical forces that threaten to tear them apart.

Cold War is a superbly realized visual poem that resonates all the more thanks to its striking use of choral, classical, and jazz music. It is also a bittersweet paean to a relationship and an era.