Academy Award winner Judi Dench and Sophie Cookson take on the complex persona and legacy of Joan Stanley, the seemingly demure physicist who was also a long-serving British spy for the KGB. 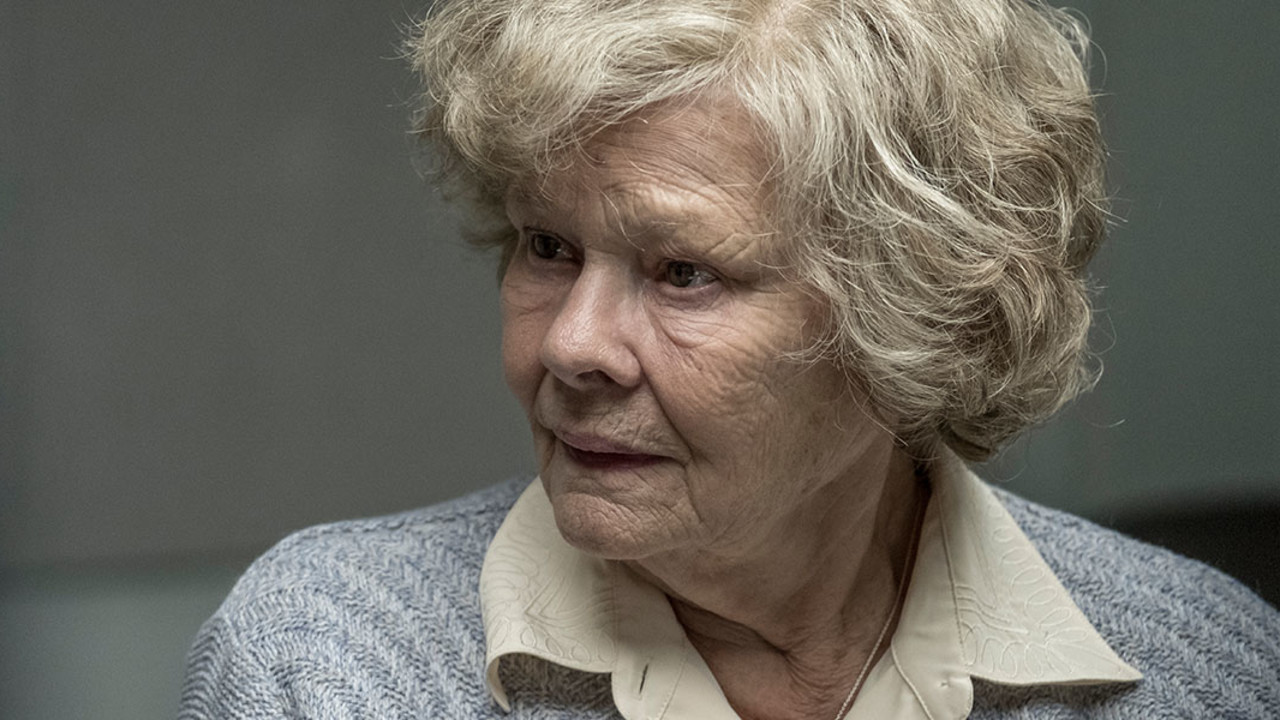 The realm of spies seems exotic, danger- ous, and riddled with ethical compromise. But espionage can enter a person's life through various means, such as accident, ideology, or love. Loosely inspired by the biography of British KGB agent Melita Norwood, Red Joan lures us into one such case. Helmed by Sir Trevor Nunn (Twelfth Night or What You Will) and starring Academy Award winner Judi Dench, this historical thriller reminds us that spies aren't always shadowy, nefarious figures. Sometimes, they are the old lady next door.

The year is 2000. Joan Stanley (Dench) is a retired scientist living in a London suburb when she is arrested for crimes committed many years ago. We flash back to 1938, and young Joan (Sophie Cookson) is a new student at Cambridge, where a chance encounter with Sonya (Tereza Srbova), an alluring fellow student, draws her into a circle of politicized youths supporting the Republicans in Spain and the Soviet dream of a classless society. Joan falls for Sonya's brother Leo (Tom Hughes), a dashing idealist in search of adventure. When the Second World War begins, Joan goes to work for Max (Stephen Campbell Moore) at a top-secret British intelligence project of great interest to Leo. Joan is soon facing several difficult choices: between national loyalties, between belief systems, between men. Somewhere in all this, she will also discover her tremendous potential.

Lindsay Shapero's crisply structured script darts between the elder Joan's interrogations and the younger Joan's life of secrets and jagged alliances. She's never certain whom to trust — and we might not be certain if we can trust her. But Joan's fascinating story validates Jean Renoir's timeless adage: "Everyone has their reasons."