An aspiring young author returns home from college to pursue his passion for literature, but is faced with a complicated family dynamic caused by his father’s gambling addiction, in Nuri Bilge Ceylan’s (Winter Sleep) hypnotic and affecting tale of discovery. 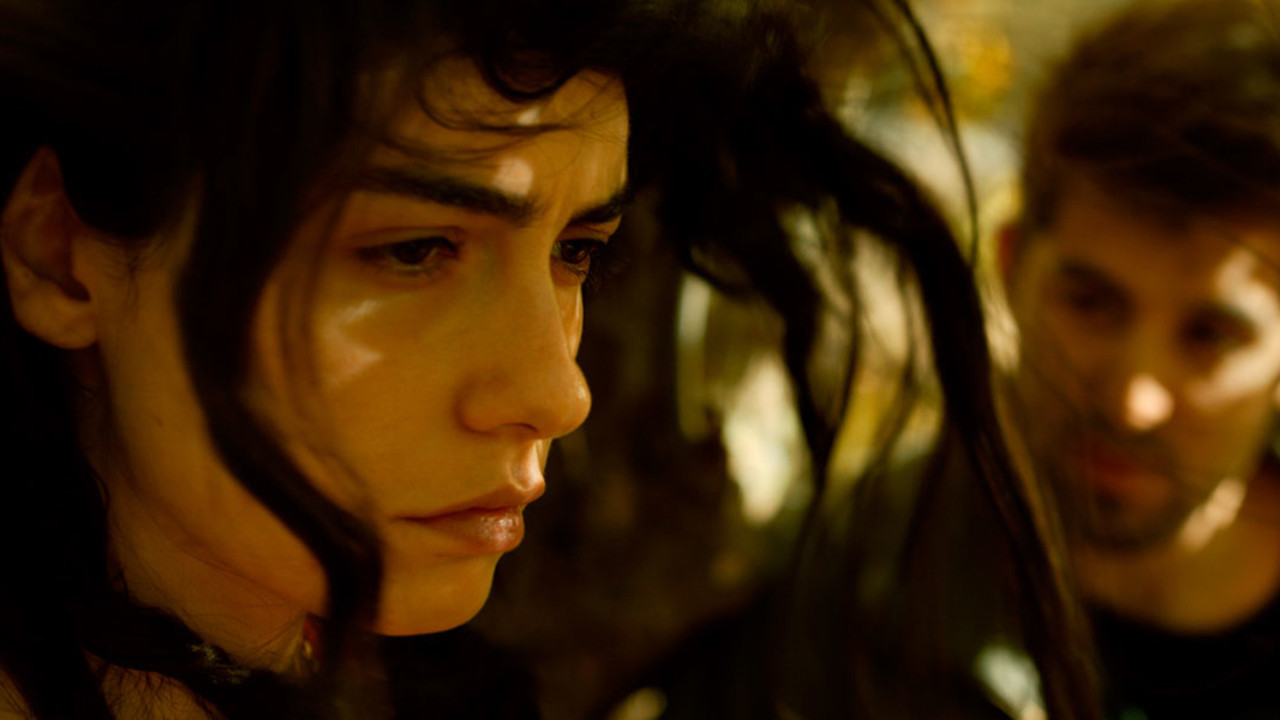 Following up on the critical and commercial success of 2014's award-winning Winter Sleep, Nuri Bilge Ceylan has directed another hypnotic and compelling piece of cinema that confirms him as one of modern cinema's most intelligent and incisive filmmakers. Using landscape as part of his expressive palette, as he has done so often with his work, Ceylan takes the protagonist of The Wild Pear Tree, the young and cocky Sinan, back to his birthplace, the Turkish seaport of Çanakkale on the southern coast of the Dardanelles.

Returning home from college, Sinan (Aydin Dogu Demirkol) must re-enter a difficult family situation with a father who is restless and intransigent, and whose gambling addiction has Sinan's mother and sister at their wits' end. He struggles to reorient himself within the family dynamic while trying to come to grips with the next phase of his life. He is planning to become a teacher like his father, but first wants to complete an experimental novel. Sinan's search for meaning and direction provides the basis for a number of extensive and penetrating conversations that form the emotional and intellectual framework of The Wild Pear Tree.

This is a film of discovery, of Sinan working out his next steps, wrestling with issues of the old and new, in both the abstract contexts of art and religion and the more mundane reality of family life, all dissected in a series of brilliant set pieces. And hovering in the background is the enormous shadow that his father still casts over his life.