As Kosovo endures the 1999 NATO bombing, weary Vlada drives a truckload of undisclosed cargo to Belgrade in director Ognjen Glavonic’s empathic requiem for his generation’s inheritance of — and reconciliation with — the wounds of war. 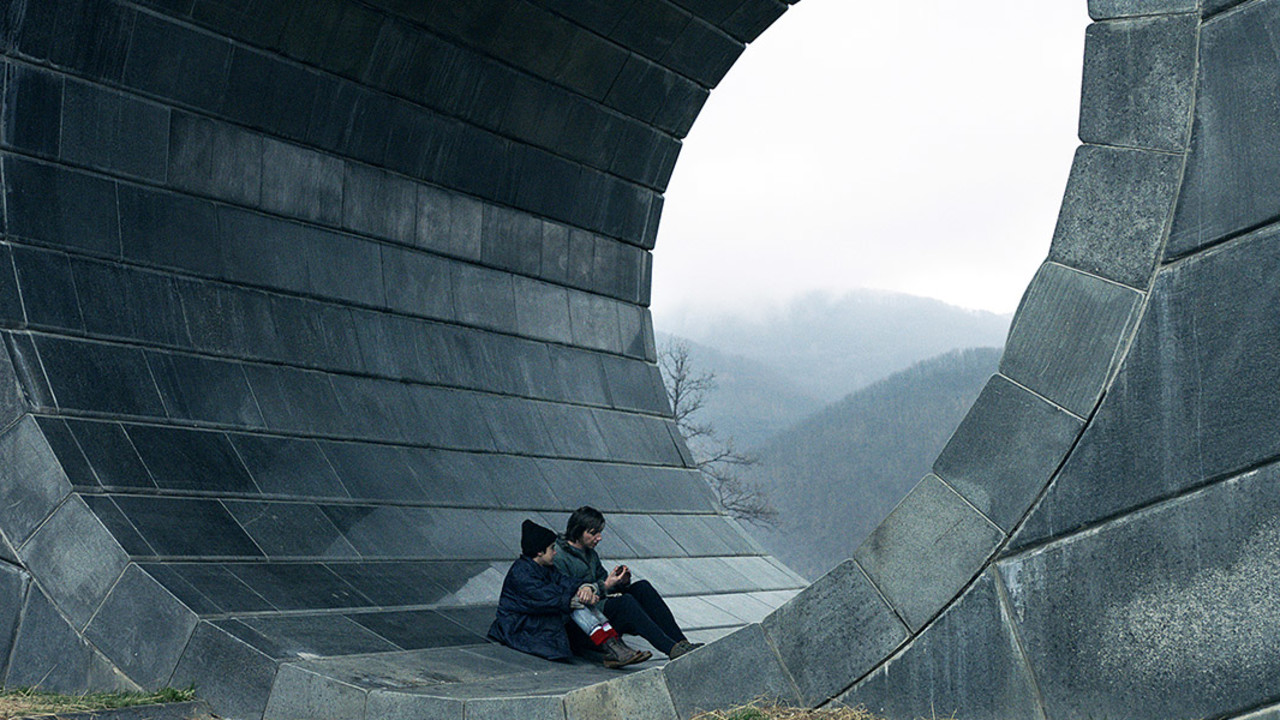 One of the most critically lauded films to premiere at Cannes this year, Ognjen Glavonic’s fiction debut is a remarkable follow-up to his award-winning 2016 documentary, Depth Two. Displaying a beguiling atmosphere, impressive formal control, and multi-layered thematic investigation of war and the historical scars it inflicts on people and places, The Load announces the arrival of an auteur.

The setting is Kosovo during the 1999 NATO bombing. Grizzled Vlada (Leon Lucev), a compassionate but taciturn family man, is dropped off in the middle of a no-man’s land with brief and strict instructions: he is to drive a truck of undisclosed cargo under lock and key across to Belgrade, without stopping or drawing any attention. Setting off across an apocalyptic, war-torn landscape, Vlada’s journey will take us on a winding narrative marked by digressive stopovers where individual stories, lost family heirlooms, and national monuments portray a country fractured by war and complicity.

Anchored to Lucev’s Vlada, a modern-day Charon, we move through the expressionistic geography detailed by Tatjana Krstevski’s visually claustrophobic cinematography.

A testament to Glavonic’s assured direction, The Load’s performances resonate loudly within the governing quietude that guides its contemplative rhythm. Blending the suspense of Clouzot’s The Wages of Fear with his own essayistic consideration of narrative and formal architecture, Glavonic has composed an empathetic requiem for his generation’s inheritance of — and reconciliation with — history’s wounds of war.