In this Bollywood-infused action film from Vasan Bala (Peddlers), a young man quite literally born with the ability to feel no pain strikes out on a quest to vanquish 100 foes. 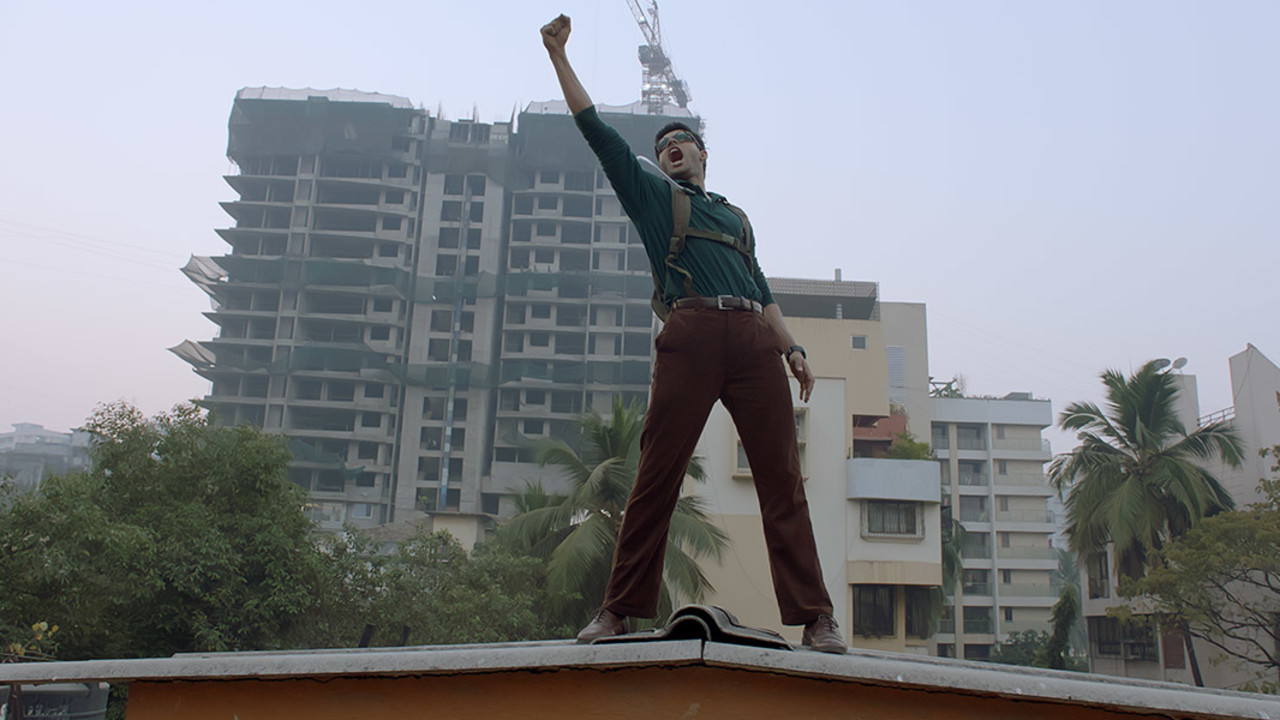 The Man Who Feels No Pain

Mard Ko Dard Nahi Hota directly translates to "man feels no pain." It's a memorable declaration from the 1985 Indian action movie Mard, describing a masculine ideal. In this exceedingly eccentric crowd-pleaser, writer-director Vasan Bala wittily applies the axiom literally, concocting the outrageous story of a young man born without pain receptors who longs to defeat 100 opponents in a kumite tournament.

Abhimanyu Dassani, son of popular Bollywood star Bhagyashree, makes a charismatic debut as the title character. He fights alongside rising star Radhika Madan, a fearless warrior determined to rehabilitate the honour of her one-legged karate master, Manni, who is — as one tends to be in any good martial-arts epic — caught in a gang war with his psychotic twin brother, Jimmy (Gulshan Devaiah in a remarkable dual performance, one half of which seems to be channelling Nicholas Cage circa 1997). Dassani and Madan have delightful chemistry, both in the film's numerous inventive brawls and the requisite musical set pieces. Madan in particular shines in a progressive subplot that brims with subversive relevance.

The first Indian film to be featured in the Festival's Midnight Madness section, despite that country's prolific export of gonzo cinema, The Man Who Feels No Pain is an action-packed ode to a generation raised on the punches of Bruce Lee, the kicks of Jackie Chan, and the dance moves of Chiranjeevi.