Iranian master Jafar Panahi (The White Balloon, This Is Not a Film) is one of three main characters in his own gently-paced meta-mockumentary, as he and film star Behnaz Jafari drive to northwest Iran on a quest to thwart the suicide of a young, aspiring actor desperate to escape her constrained, provincial life. 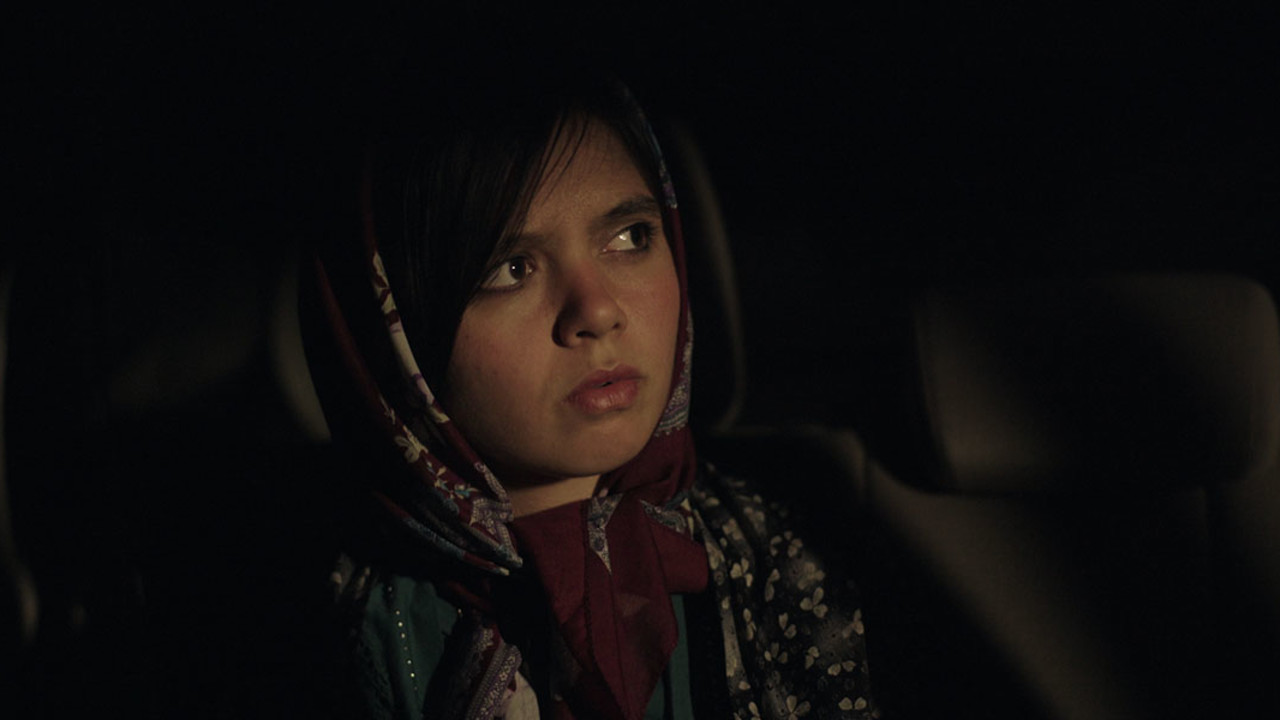 Winner of the Best Screenplay award at this year's Cannes festival , 3 Faces is Iranian auteur Jafar Panahi's much-anticipated follow-up to his Taxi (TIFF '15), at once a loving tribute to his mentor Abbas Kiarostami, a subversive statement on the need to follow one's artistic calling, and a portrait of women's plight in a patriarchal society.

3 Faces begins with a mysterious but troubling video of an impassioned teenager, Marziyeh (Marziyeh Rezaei ), describing how her ambition to become an actor has been thwarted by her family and pleading for support from Iranian actor Behnaz Jafari. The footage abruptly ends with the defeated Marziyeh appearing to hang herself. Shaken to the core by the recording, Jafari (playing a fictionalized version of herself) abandons her current film shoot and sets off to Marziyeh's village in the company of her friend Jafar Panahi (playing himself, once again behind the wheel).

Upon their arrival, they meet with Marziyeh's friends and apprehensive family, who remain unmoved in ostracizing their daughter for her choice of profession — a reaction rooted in the village's traditional mindset, and one that's forced an old silver-screen legend, Shahrazade, to live on the edge of town. The more Jafari and Panahi discover about Marziyeh, the more they learn about the community around her and the inescapable bond between tradition and destiny.

Taking a step back from figuratively (and literally!) steering the direction of the film, Panahi shifts to a more poetic register that recalls Kiarostami's The Wind Will Carry Us, turning 3 Faces into his most open film since being banned from filmmaking by Iranian authorities in 2010 . Using long takes to absorb the spacious poetry of Iran's mountainous north and Azeri-Turkish customs, 3 Faces presents three portraits of artistic resistance while reiterating the artist's sacrificial responsibility toward society and their individual (hi)stories.