Michael Noer’s fifth feature tells the heart-wrenching story of a struggling farmer in 19th-century Denmark who must go against his morals and make a deal with a wealthy neighbour in order to secure his family’s survival over a harsh winter. 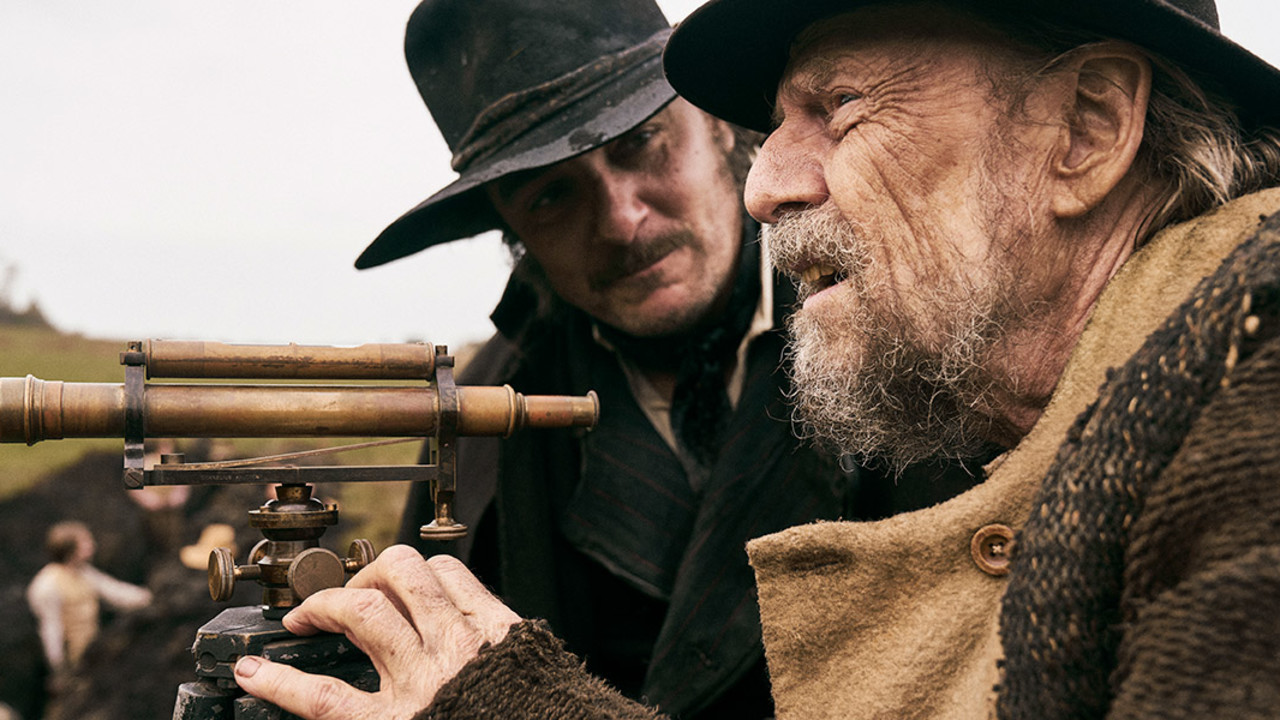 Michael Noer's fifth feature, set in 19th century Denmark, is a heart-wrenching portrait of a struggling family of freeholders.

For years, Jens — iconic Danish actor Jesper Christensen, leading a stellar cast — has been fighting to survive on a harsh, unyielding piece of land. The family's decline in fortune is deeply felt and underscored by the local burghers. The parish priest humiliates them by moving them further back in the church, and Jens is now being targeted by Gustav, a wealthy Swede looking to expand his holdings. With winter coming, Jens must choose between marrying off his beloved daughter or losing his family's only means of survival.

Noer, whose remake of Papillion played the Festival last year, has described the film as a Danish western where harsh conditions prevail. But since it's set in the Old World, its characters' options for mobility are curtailed. Jens and his family have seen what happens when someone is left landless, and are terrified by the prospect. What can happen when circumstances force a person to make awful decisions? The depth of Christensen's performance, the power of Noer's direction, and the taut screenwriting by Noer and Jesper Fink ensure we empathize with Jens's plight even as fate threatens to close in on him.

One of the most respected actors in Europe, Christensen has worked with a stunning and diverse range of filmmakers, from Lone Scherfig to Lars von Trier, Jean-Marc Vallée to Jan Troell, and played Mr. White in the latest Bond film. This is his most memorable work yet.