Academy Award winner Asghar Farhadi (A Separation, The Salesman) directs Penélope Cruz and Javier Bardem in this layered, psychological drama about a family wedding interrupted by a shocking crime and some long-buried secrets. 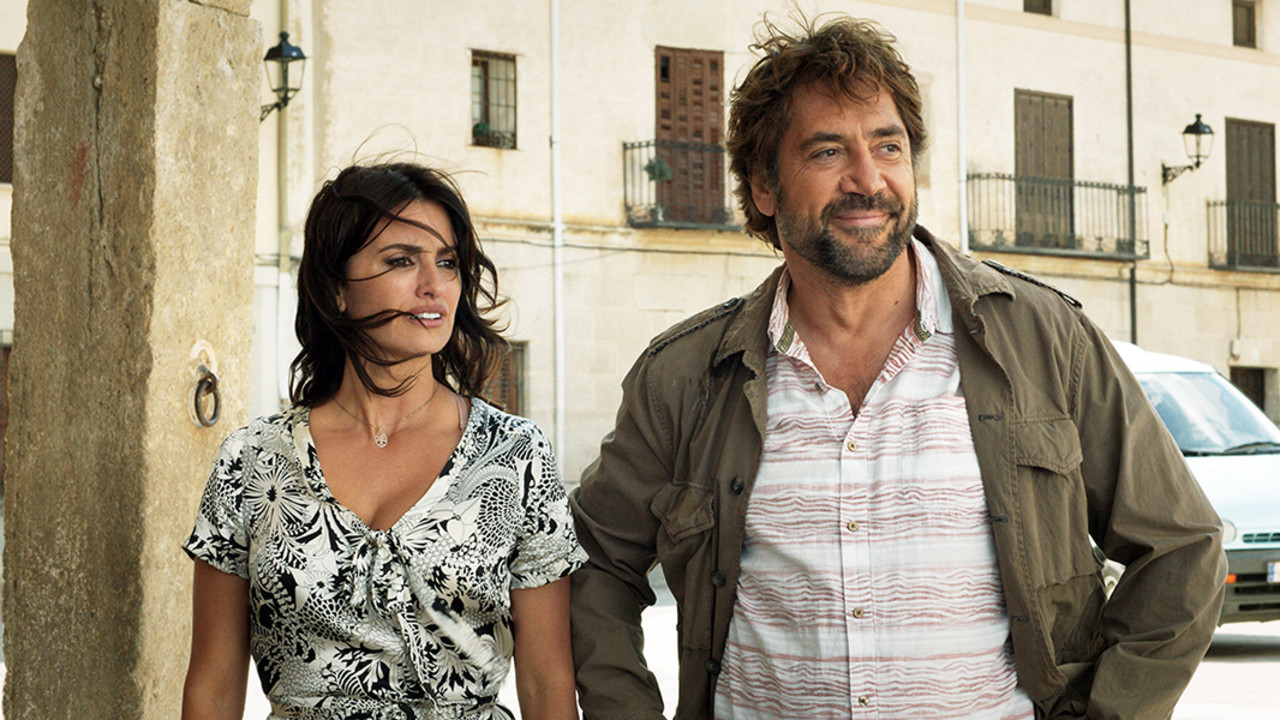 With two Academy Awards already under his belt, Asghar Farhadi has nothing left to prove, but the writer and director of A Separation and The Salesman keeps pushing in new directions.

With Everybody Knows, he shifts location from his native Iran to sun-kissed Spain, and casts three of the most electric actors in Spanish-language cinema. Javier Bardem, Penélope Cruz, and Ricardo Darín are at their very best in this captivating tale of suspicion, money, and kin. Laura (Cruz) travels with her teenage daughter and young son to the village where she grew up to attend her sister's wedding. She's left her husband Alejandro (Darín) back in Argentina and is free to plunge into the simple pleasures of her youth. But tensions run just under the surface with Laura's family, and the stray feelings she has for her old boyfriend Paco (Bardem), who now runs a nearby vineyard, might trouble the waters further. Still, everybody gathers to celebrate the wedding at a big village party, when the power cuts out... and Laura's daughter disappears. Farhadi builds this setup beautifully but he's interested most in what happens when the shine of the idyllic setting fades. Tightening the screws of his thriller plot, he reveals the events and betrayals that might have led someone to kidnap Laura's daughter.

As in his previous films, Farhadi shows an eye for the telling social detail - the way a man can carry his peasant past with him even as he becomes a landowner, or a woman can become a foreigner to her family just by moving abroad. Rich in insight, completely engrossing, and graced by dazzling, movie-star performances, Everybody Knows is a pure pleasure to watch.