Robots are great... except when they kill people and steal jobs. That’s the conclusion of filmmaker Maxim Pozdorovkin’s eye-opening work of science non-fiction. 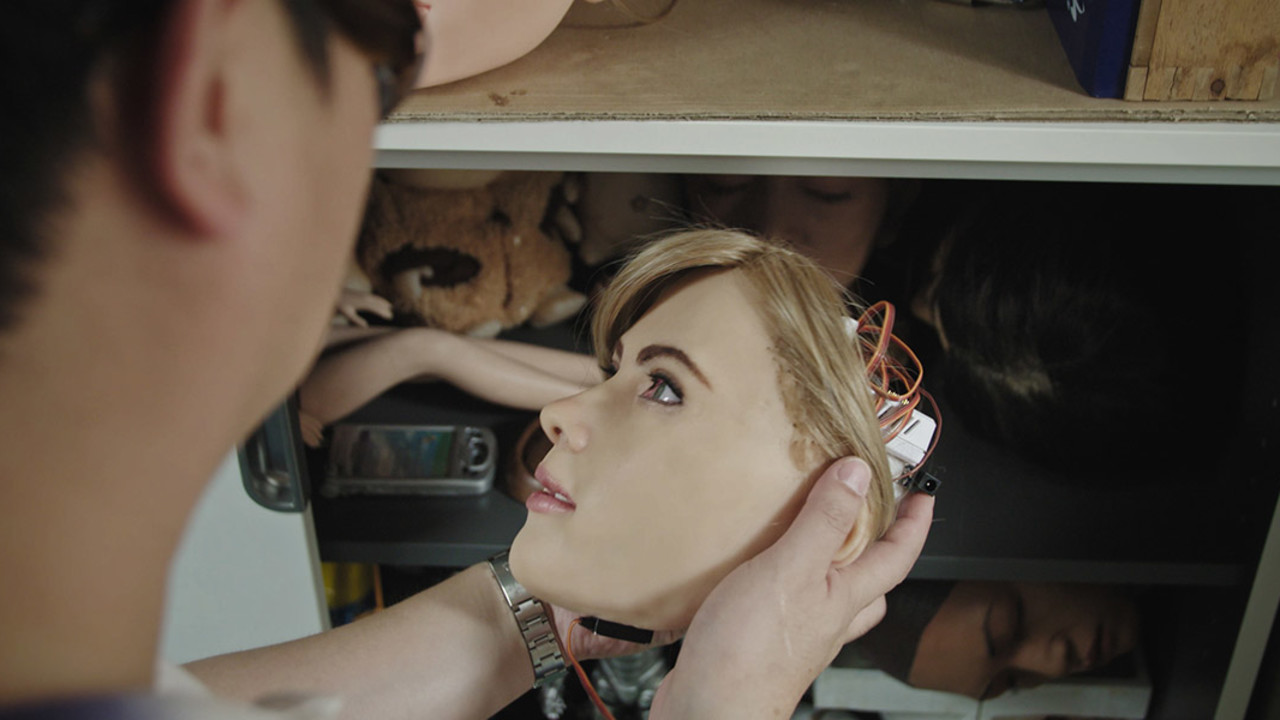 The Truth About Killer Robots

Science fiction writer Isaac Asimov was the first person to imagine laws for robots. In his 1942 short story "Runaround," set in the middle of the 21st century, he laid down the first law, which states: "A robot may not injure a human being or, through inaction, allow a human being to come to harm." Now we're catching up to Asimov's future and his number one law is already being tested.

Filmmaker Maxim Pozdorovkin charts the emerging cases where robots have caused the deaths of humans: in an automated Volkswagen factory, in a self-driving Tesla vehicle, and from a bomb-carrying droid used by Dallas police. Each case raises questions of accountability, legality, and morality but they are typically shrouded in cover-ups or treated as freak anomalies. Pozdorovkin makes the case that we need to pay more attention. He explores provocative viewpoints from engineers, journalists, philosophers, and, through archival footage, Asimov himself.

The film goes beyond sensational deaths to examine subtler ways that robots pose a threat. They are job killers. Pozdorovkin documents the accelerating ways in which robots are replacing humans, not just in the sector of manufacturing but everywhere from fast food to farming to legal work. The next time you hear politicians promising to bring back jobs, you'll have to wonder if they're delusional or just lying.

The film encompasses multiple points of view. Some see robots as a way to increase prosperity for all humans while others fear inequality will only widen. As a wry storytelling device, Pozdorovkin enlists a robotic voice to narrate the film as if from the future. This is an eye-opening work of science non-fiction.